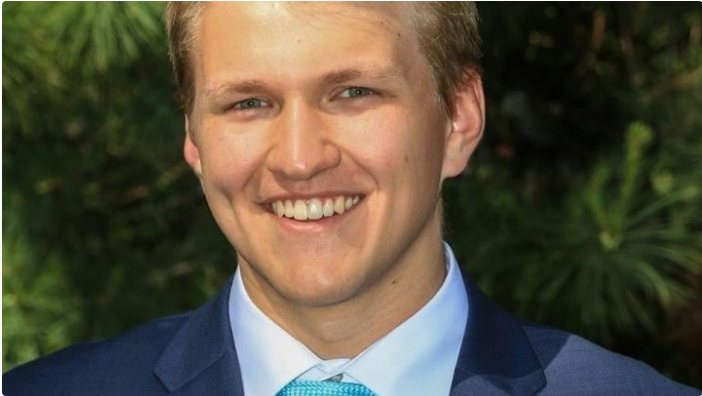 A fundraiser has been created for a 22-year-old Victoria man who was killed on Mount Washington earlier this month.

According to the resort, Tristan Alexander was snowboarding with his friends and had fallen in ‘open intermediate terrain’.

Ski patrol teams found him and attempted lifesaving measures but they were unsuccessful.

A GoFundMe has now been set up for his family in an attempt to cover some of the unexpected costs of this death, such as the funeral.

The organizer, Vanessa Wyllie said on the GoFundMe page that Tristan’s family “has endured numerous health crises over the past 3 years” and that they also lost their daughter to an inoperable brain tumour when she was three.

She says the fundraiser is aimed to “ease the burden and stress for them”.

To learn more about the tragic accident or to donate to the GoFundMe, click here.