Majority of Canadians Now Willing and Waiting for COVID-19 Vaccine 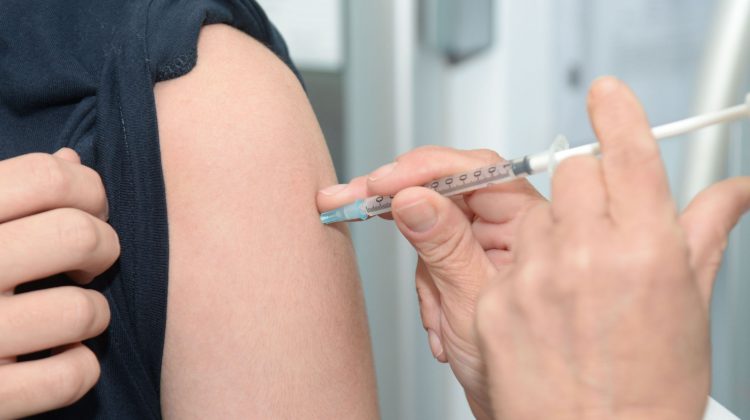 Sixty percent of Canadians are now willing to roll up their sleeves for the COVID-19 vaccine.

A new public opinion survey by the Angus Reid Institute found that over a period of one month, the number of people saying they want the vaccine as soon as possible has increased by 12-percent.

Just 8 percent of people in BC do not want the vaccine at all.

Concerns linger about side-effects and long-term implications, but most people are now confident the vaccines are safe.

The change means people are now growing impatient with the pace of vaccine roll-out.

More than half (52%) of the people polled say the time they have to wait is too long.

Ninety percent of people say they would prefer to get jabbed at a doctor’s office, but other popular locations are pharmacies (78%), mobile vaccinations sites (69%), hospitals (66%), and drive-thru sites (64%).