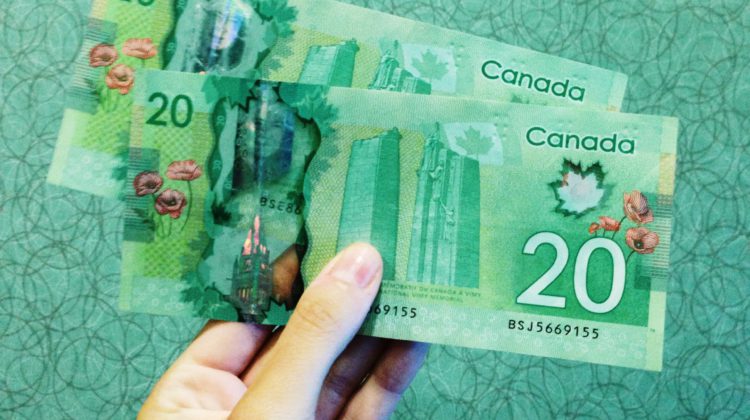 North Cowichan council is currently about two-thirds of the way through putting the final touches on its municipal budget, which will also determine how much property taxes rise this year.

Mayor Al Siebring says the budget won’t be finalized until next month, but the council’s goal is to keep the tax increase below three-percent.

To do that, North Cowichan has received some help from the province in a 4.4-Million dollar COVID-19 relief grant.

Siebring says that money “is helping to pay for some of the stuff we didn’t do last year so we are still managing to keep the increase below three percent.”

He says the proposed tax increase property owners face is currently sitting at about 2.7 percent.

The mayor says people may feel that’s high, but many necessary projects planned by the municipality were put on hold due to the coronavirus pandemic.

As for how much of an increase each individual property owner will face, an important factor is the BC Assessment Authority’s increase in the value of properties within North Cowichan, which averages seven percent.

That figure is part of the process of the formula for determining the increase in property taxes.

He says if the increase in the assessed value of a property is more than 7-percent, then the property tax increase will be a little higher as well.

If the higher assessment in the value of a property falls below the 7-percent average, then the increase in taxes on a property will be lower than the average set for the municipality.