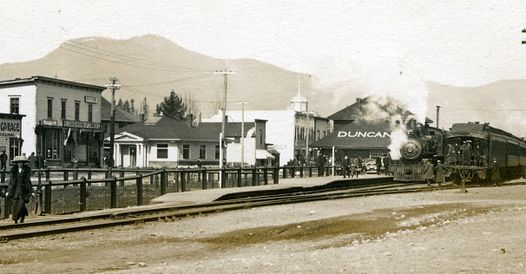 A local group is calling on municipal governments to help bring it some financial security.

The Cowichan Historical Society is asking the City of Duncan, Municipality of North Cowichan, and the Cowichan Valley Regional District to each contribute 15,000 to the group annually.

The historical society doesn’t have guaranteed income and, in a letter to council, the president of the group said that’s led to insecurity and trepidation among volunteers and the Curator.

The fixed cost of operations is north of $61,150 and along with an annual contribution from the Totem Tour Program, this will create a sustainable future.

A joint meeting between Duncan and North Cowichan councils is set for Thursday, January 21.