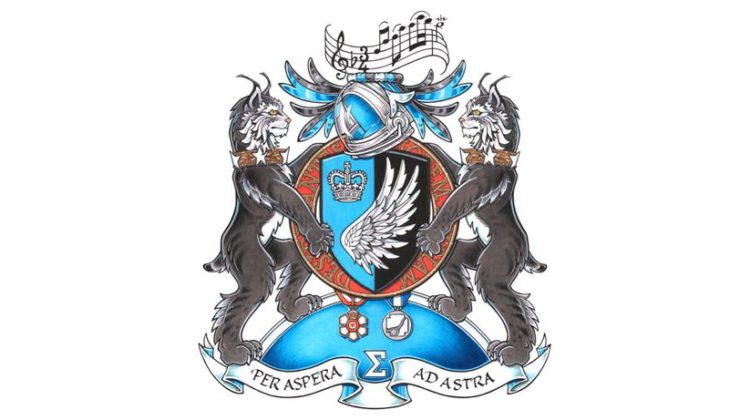 Julie Payette Coat of Arms - Image courtesy of Government General of Canada Facebook page
Multiple media reports state that Governor General Julie Payette is resigning.
The move comes after several media reports today called an independent look into working conditions at Rideau Hall “damning”.
An independent firm was hired to look into the working conditions after some staffers came forward with allegations of bullying.
If Payette hadn’t resigned, Prime Minister Justin Trudeau would have had to call on Queen Elizabeth to find another person to fill the vice-regal role.
So far there has been no statement from the government.