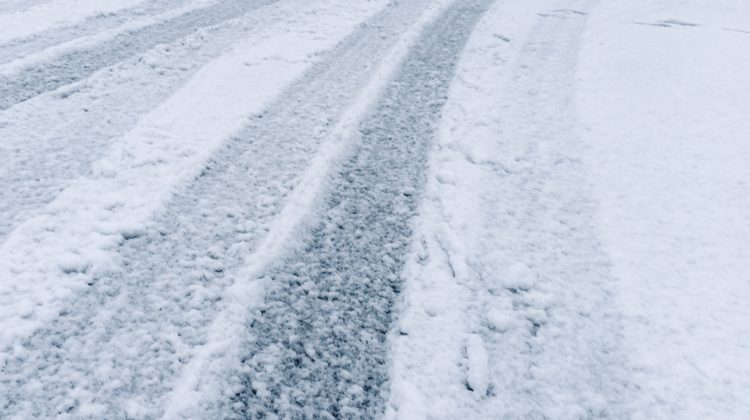 The Cowichan Valley, as well as other regions of Vancouver Island, Sunshine Coast and Lower Mainland will likely awaken Sunday morning to a considerable amount of snow on the ground.

Meteorologists at Environment Canada have issued a snowfall warning and are forecasting from 5 to 15 centimetres of snow by Sunday afternoon.

The Malahat is expected to receive 10 centimetres, but accumulations could be higher.

Meteorologist Bobby Sekhon says the snow is expected to start falling late today, “but really the peak is going to be the overnight hours into the early morning Sunday,” and places such as Malahat, Lake Cowichan, Cobble Hill are “more of a guarantee to see sizeable accumulations.”

According to Sekhon, at higher elevations “we’re talking about possibly up to 15, maybe even 20 centimetres if the worst case happens.”

For communities near the water, it could be a mix of rain and snow with accumulations of 5 centimetres possible, with deeper accumulations inland from the water.

However, Sekhon says it can depend on the intensity of the precipitation. If the intensity increases it could lower the freezing level, producing more snow near sea level.

The Environment Canada forecast calls for communities immediately near the water such as Nanaimo, Parksville, Comox and downtown Vancouver to expect up to 5 centimetres of snow.

Sekhon says the region can expect “a winter blast late Saturday into Sunday, lasting into Monday, and then again a possible one” Tuesday and Wednesday.

He says we will have to wait to see if temperatures will warm enough next weekend and into February for precipitation to change from snow to rain.