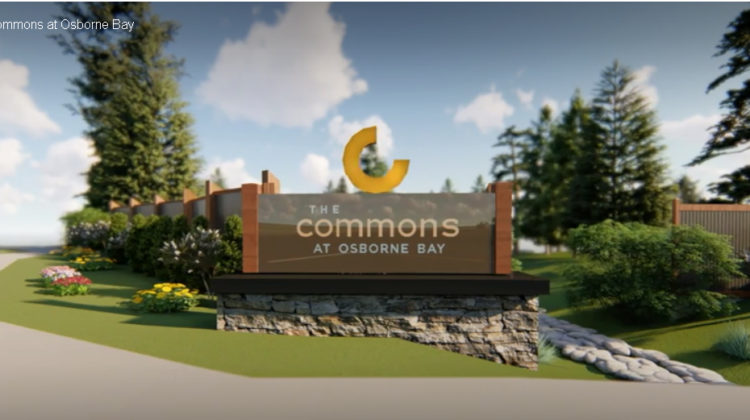 A major housing development is planned in Crofton and North Cowichan council is looking at building a new reservoir.

It would cost $2.2 million and Mayor Al Siebring said the reservoir would provide fire flow protection.

“Up to two hundred homes in…Crofton Commons and those folks need water and, not only that, but they need adequate water pressure for fire protection, you know, when you put that many new homes onto the system,” said North Cowichan Mayor Al Siebring. “One of the things we’re looking at is a new Crofton Reservoir to be constructed just south of Adelaide (Street) to provide the increased fire flow protection.”

Here’s how the costs would break down:

While this is a new development Siebring said a developer started on this project when he was first elected as a councillor, back in 2008.

“There was a developer that had an option on it and, at that time it was outside the urban containment boundary,” said Siebring. “He eventually gave up and now someone else has come to the table, they’re going ahead with it. This has been in the works for three or four years, in terms of this most recent iteration, they’ve had a lot of community consultation on it, people are excited about it, it’s small lots, some of it’s stratified, it’s supposed to be affordable.”

If adopted, water and sewer rates are expected to increase by eight percent in Crofton, which  Siebring said amounts to an increase of $53/year.

Water and sewer rates are also expected to increase by seven percent in Chemainus and six percent in the South End.

In Chemainus, council will decide on whether or not to replace the water main on Smiley Road, and the South End project is the continuation of the water trunk main from Tzouhalem Road to Drinkwater Road.

The virtual meeting is set for 6 pm tonight.