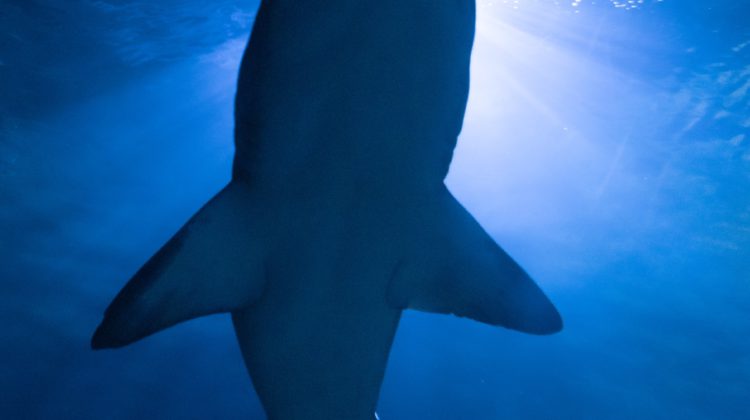 Shark and ray populations are plummeting. Photo by Francesco Califano on Unsplash.

A new analysis published in the Nature journal finds that shark and ray populations have fallen by 71 percent in the last 50 years.

Three-quarters of these species now face the threat of extinction due to overfishing.

“Knowing that this is a global figure, the findings are stark,” said Dulvy, a paper co-author and Canada Research Chair in Marine Biodiversity and Conservation. “If we don’t do anything, it will be too late. It’s much worse than other animal populations we’ve been looking at.”

“It’s an incredible rate of decline steeper than most elephant and rhino declines, and those animals are iconic in driving conservation efforts on land.”

The analysis was conducted by the Global Shark Trends Project, a partnership between SFU researchers, James Cook University, the Georgia Aquarium, and the International Union of Conservation of Nature (IUCN) Shark Specialist Group.

“We can see the alarming consequences of overfishing in the ocean through the dramatic declines of some of its most iconic inhabitants,” said the paper’s lead author, Nathan Pacoureau. “It’s something policymakers can no longer ignore. Countries should work toward new international shark and ray protections, but can start immediately by fulfilling the obligations already agreed internationally.”

Researchers reconstructed the global abundance of oceanic sharks and rays dating back to 1970, according to Nathan Pacoureau, the paper’s lead author.