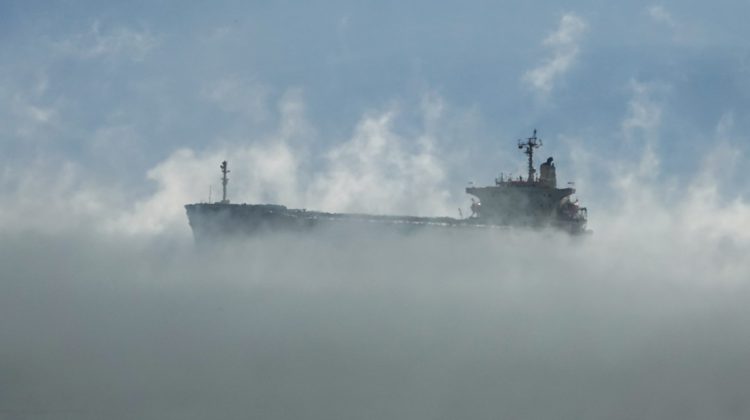 North Cowichan is supporting MP Alistair MacGregor in his bid to stop large ships from continuing to anchor in the waters off Crofton, Chemainus, and Cowichan Bay.

MacGregor is attempting to amend the shipping act to prohibit the anchoring of freighters in the Southern Gulf Islands where a proposed National Marine Conservation Area is to be established.

North Cowichan has written a letter to the Federal Transport Minister saying the freighters are a threat to the long-term sustainability of marine life that’s significant to the First Nations of the region and many others in the community.

The municipality says the area should not be used as an “overflow industrial parking lot for large freighters waiting for their turn in the Port of Vancouver.”

North Cowichan also notes that it’s just one of many communities “frustrated by years of federal inaction on this matter.”

MacGregor, the NPD MP for Cowichan-Malahat-Langford, has introduced Bill C-250, which proposes the addition of a new section to the shipping act prohibiting the anchoring of large vessels in an area surrounding the southern Gulf Islands and the east coast of Vancouver Island.