New Fire Dispatch Service Expected to be Online in June 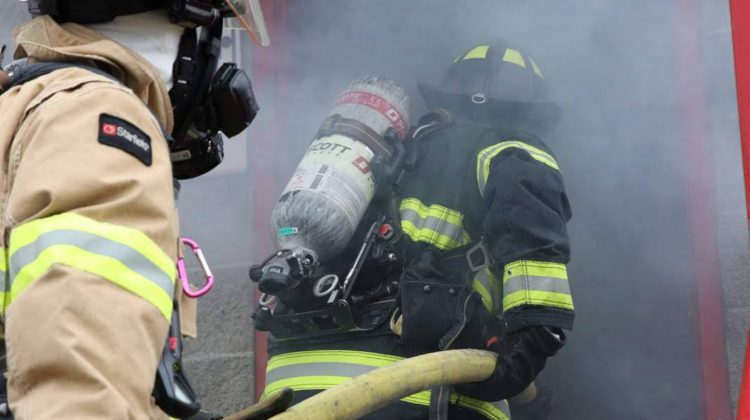 The Cowichan Valley Regional District has decided that North Island 911 (NI911) will handle its fire dispatch services, starting in June, when the contract with Nanaimo FireComm expires.

“We are thrilled to be chosen to provide affordable, professional standard fire dispatch to the Cowichan Valley Regional District residents,” said John McNabb, President of North Island 9-1-1 Corporation. “As a Vancouver Island government corporation, our mandate is to supply quick and comprehensive dispatch service. North Island 911 staff and our members are committed to excellent performance each and every day.”

The City of Nanaimo and the Regional District of Nanaimo have announced the discontinuation of the service, due to rising operational costs. Providing the FireComm service with the technological upgrades required for the next generation 911 platform would have cost taxpayers approximately $3.5 million dollars.

Nanaimo will use a fire dispatch service out of Surrey.

The CVRD’s new contract with North Island 9-1-1, based in Campbell River, is set to run for five years.