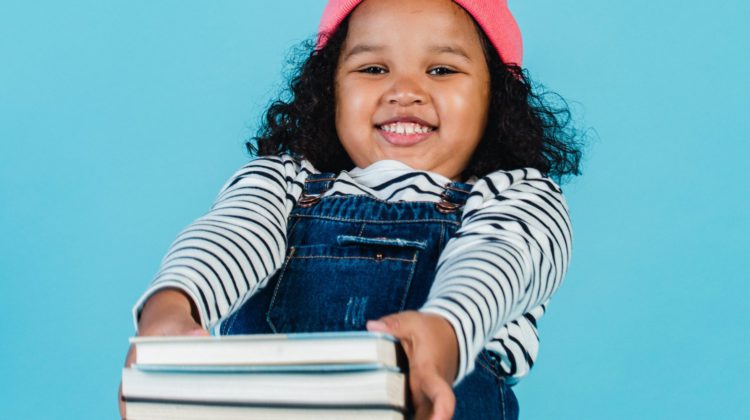 February is Black History Month and an educator on Vancouver Island says it’s a great opportunity to increase awareness about the contributions of African Americans to British Columbia and to encourage greater acceptance of the diversity in our communities.

Dionte Jelks is the principal at Ladysmith Intermediate School and came to the Island from the United States.

His students often ask questions about what it was like to grow up as a black kid in one of America’s poorest neighbourhoods of Chicago.

According to Jelks, the questions are “sometimes candid, but very good questions, and I think it leads them to an understanding.”

He says it gives the students’ a different perception of what racism looks like and how they can help to change it.

“At that age, they think they don’t have the ability to do anything about it, but they have more power than they know.”

He believes examining the contributions of the black community and pioneers helps increase the acceptance of diversity and reconciliation.

He suggests using Black History Month as a learning tool and watch shows like Hidden Figures, the story of three African-American mathematicians who served a vital role in NASA during the early years of the US space program. Katherine Johnson, Dorothy Vaughan, and Mary Jackson worked for NASA and calculated by hand the complex equations that allowed astronauts to travel safely to space.

According to Jelks, there are “so many videos and so many resources out there to teach and for us to learn and for us to grow together.”

Jelks would like to see more black history taught in schools, showcased to museums, and included in community discussions.

The history of Vancouver Island is filled with stories of black pioneers, including the eight-hundred African Americans invited to settle in the colony by Sir James Douglas in 1858.

They endured the racism of that time and became business leaders, ministers, school board trustees and teachers, and community leaders.

In 1866, Mifflin Wistar Gibbs became the first Black person elected to public office in BC, serving as a Victoria city councilor.

Elsewhere in BC, in 1995 former MLA Emery Barnes (first elected in 1972) was appointed Member to the Order of British Columbia and in 2003 the City of Vancouver named a park in his memory.

Jelks says black history in British Columbia is rich and more needs to be done to recognize the contributions black people have made to the province.

Peloton recalls thousands of treadmills in Canada because of safety issues