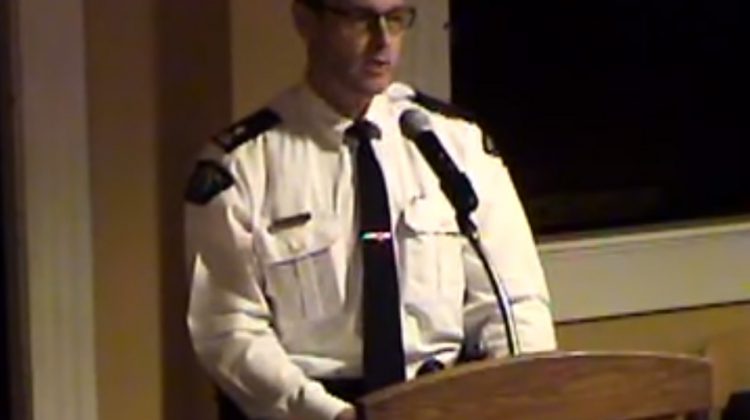 Inspector Chris Bear said arson cases jumped by 188 percent in 2020, as compared to the year prior.

“Arsons for the quarter are up from three to six, for the year though, it was up to 49 from 17,” said Bear. “Just a really big increase in arsons, we’ve seen numerous suspicious structure fires, including the two from schools recently. One individual has been identified and charged for those offenses and is before the courts.”

The report highlights that these types of cases increased by four hundred percent within Cowichan Tribes in the last year.

Bear said some of these arson cases were fatal.

“There were also two structure fires that resulted in fatalities, we’ve seen a number of fires being burned in alcoves near buildings, by playgrounds, equipment, as well as dumpster fires as well,” said Bear. “Some of them are believed to be warming fires and others are just arsonists, intentionally setting fires.”

In the City of Duncan, arson cases increased by more than two hundred percent year-over-year.

Cowichan Community Engagement and Policing Society (formerly South Island Community Policing) is a new service provider and Bear said, “We’re looking forward to the programs that they’re going to be rolling out in the near future.”