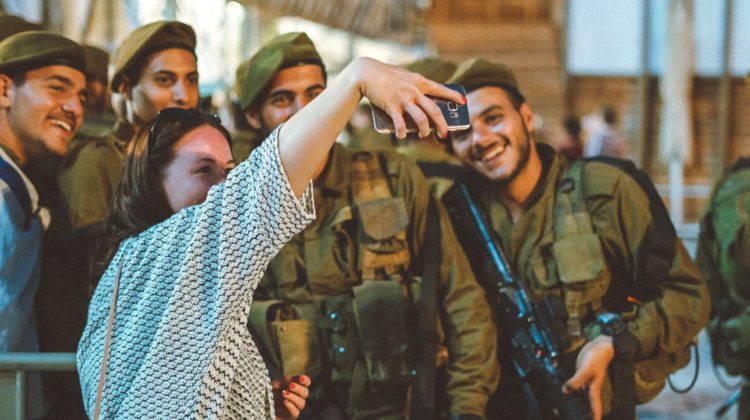 Photograph of group taking a selfie by Tao Heftiba

Have you been in a police lineup recently?

Well, actually, that is a possibility thanks to powerful facial recognition technology.

Through Clearview AI’s facial recognition tool your photograph may have turned up during an investigation into a crime.

That was highlighted in an investigation by the Privacy Commissioners of BC, Canada, Alberta, and Quebec into whether Clearview AI violated personal privacy laws in Canada.

They found that Clearview’s collection of billions of images of people from across the Internet represented mass surveillance and was a clear violation of the privacy rights of Canadians.

Privacy Commissioner of Canada Daniel Therrien says it was “mass surveillance and it is illegal.”

He adds that it’s unacceptable for millions of people who will never be implicated in any crime to find themselves continually in a police lineup.

The commissioners say Clearview made no attempt to obtain consent to use the photographs of individuals in Canada, as required by law.

They also rejected Clearview’s argument that it was not under the jurisdiction of Canada’s privacy laws.

Clearview mined the images posted by millions of Canadians and marketed its services to law enforcement agencies in Canada.

The RCMP was one of Clearview’s clients.

There were a total of 48 accounts created for law enforcement and other organizations across the country.

The privacy commissioners say the potential threat to those people with images in Clearview’s biometric database includes the risk of misidentification and exposure to possible data breaches.

BC Privacy Commissioner Michael McEvoy calls it “unacceptable and deeply troubling that a company would create a giant database of our biometric data and sell it for profit without recognizing its invasive nature.”

Clearview had agreed to stop providing its services in the Canadian market and stopped offering trial accounts to Canadian organizations.

It discontinued its services to the RCMP in July of last year.

Its technology matches images of faces to a database of more than three billion images from the Internet, including social media.