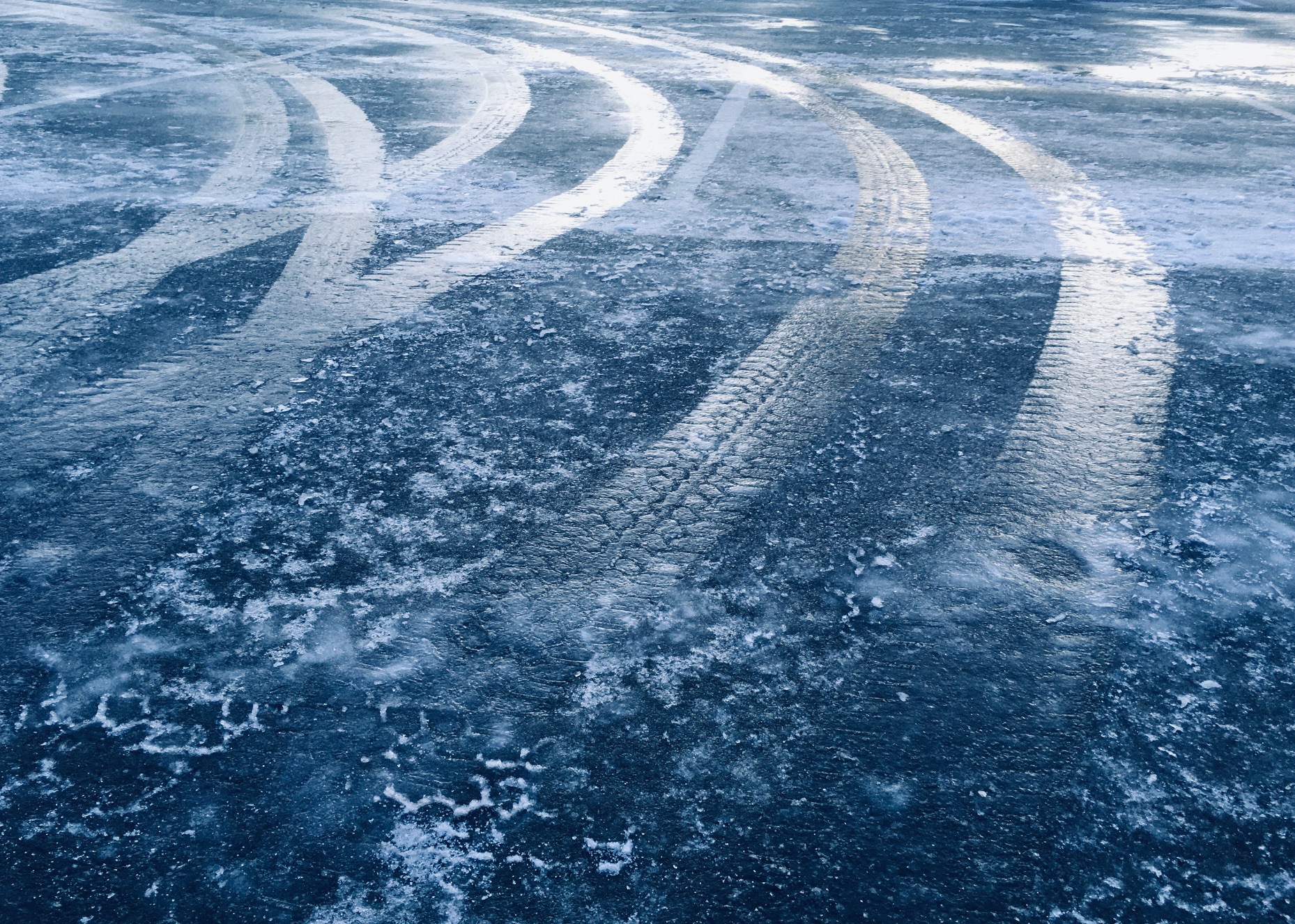 The coldest temperatures so far this winter are expected later in the week, along with snow flurries.

Environment Canada has continued its special weather statement warning of sub-zero temperatures during the next few days for Eastern Vancouver Island and the Sunshine Coast region.

Meteorologists say the cold arctic air from northern BC continues to push down to the south coast where temperatures are expected to dip to five or 10 degrees below normal for this time of the year.

Beginning tonight, overnight temperatures are expected to dip to as low as minus-six in the Cowichan Valley and Nanaimo.

Daytime highs later in the week are expected to remain below freezing on Thursday and Friday.

Snow flurries are expected Tuesday evening and may last well into Wednesday.