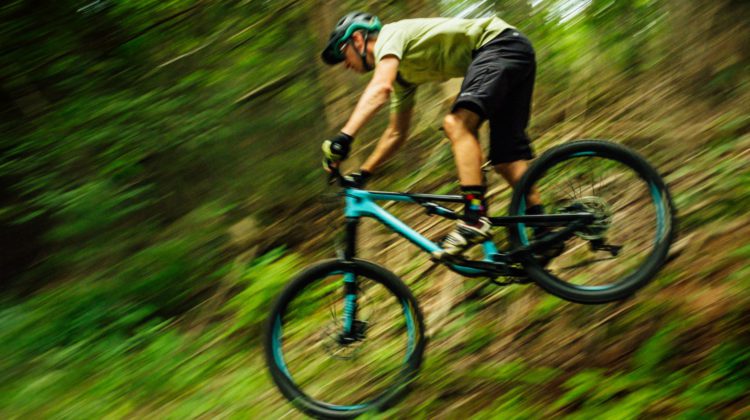 Frustration is mounting for residents of Kaspa Road in North Cowichan over the issue of parking on the street by trail users on Mount Tzouhalem.

The residents are upset with the number of people parking along streets when the trail-head lot is full.

Matt Grossnickle of the Cowichan Trail Stewardship Society says there’s a need for more parking and more places for people to enjoy outdoor recreation in response to the incredible pandemic driven boost in outdoor activity.

Grossnickle says it’s become an issue as people told to physically distance are turning to outdoor activity to stave off boredom and stress caused by being isolated at home.

He adds that people who normally go with others in a group “are taking three to four to five cars all at once,” adding to congestion.

Grossnickle believes North Cowichan is doing its best to “find a solution that’s also not going to cause issues down the road.”

He says the riding trails in the Cowichan Valley have made it the second most popular spot on the island for mountain biking, and the trails on Mt Prevost are used for training by championship riders.

North Cowichan council is being called on to support the riding community and keep the Mt Tzouhalem parking lot available to mountain bike training schools.

In a recent letter to North Cowichan Council, the operators of Next Level Riding wrote to express concern about “being discriminated against by being told that they can not use the Kaspa Road parking lot.”

Next Level Riding offered support for traffic calming or parking restrictions that will improve safety, but said: “by restricting the ambassadors of the sport and those offering tuition and coaching; the council is doing a disservice to the community of North Cowichan and its positioning as a mountain bike destination.”

Grossnickle says the Cowichan Valley’s location and the trails developed by many people over the years and its proximity to larger urban centres such as Victoria and Nanaimo make it a popular destination for mountain bikers.

He says “Cumberland is number one on the island, Cowichan Valley, as a whole, is probably number two in popularity.”