More People Getting the Message About Battery Recycling 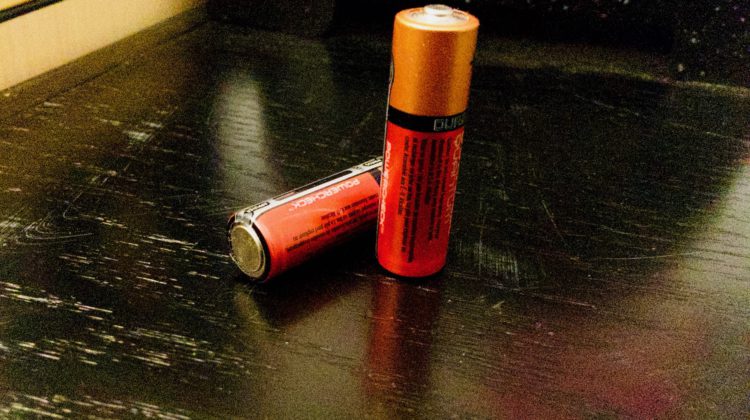 Canadians were forced to spend time at home in pandemic isolation last year but still managed to find their way to drop off locations and recycle a record 4-1 Million kilograms of batteries.

British Columbia residents recycled over 780,000 kilograms of used batteries last year, an increase of more than 8 percent over 2019.

As lockdowns and restrictions began, Call2Recycle focused on educating people about safely storing used batteries at home until it was safe to visit a drop-off location.

Provinces such as British Columbia which implemented battery recycling regulations in July of  2020 saw the highest collection results.

Call2Recycle is a battery collection and recycling program in British Columbia and several other provinces.

Since 1997, it’s diverted 26 million kilograms of batteries from Canadian landfills.

In the Cowichan Valley, there are drop-off locations for batteries.

You can check the Call2Recycle website to find out where to dispose of used batteries.