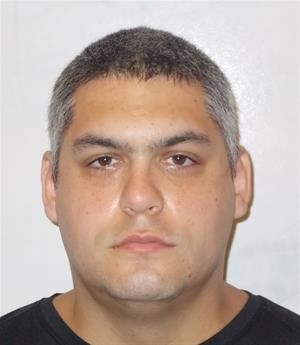 A Nanaimo man sought on a Canada-wide warrant has been arrested in Saanich.

RCMP wanted 30-year old Jesse Goodale for violating the conditions of his release from prison.

In January he’d been let out of a federal penitentiary where he had served time for aggravated assault and had been ordered to stay at a Salvation Army residence in Victoria.

On February 10th he did not return there and a warrant was issued.

He was arrested Wednesday night by the Saanich Police.

Goodale is originally from Nanaimo and has family and friends throughout Nanaimo and central Vancouver Island.