Despite pandemic, Coldest Night of Year blows away expectations 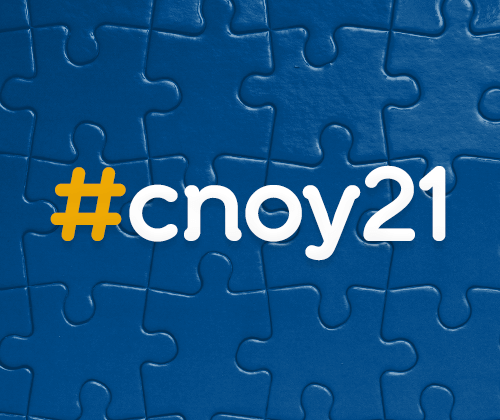 Image supplied by Coldest Night of the Year.

Charities across Canada are benefiting from the most unusual Coldest Night of the Year to date.

Coldest Night is a COVID-safe, family-friendly walk that was held on Saturday to raise money for charities serving people who are homeless, hurt, and hungry.

Despite being held virtually for the first time ever, this year’s event exceeded expectations.

Nicholas Carney is CNOY’s director of participant and donor support. He said they were “cautiously confident” going into this year’s fundraiser.

“We have still been blown away by the success across the board,” he said. “We’re stunned, we’re so encouraged. The big win was that it wasn’t as though a ton of new charities joined and we just sort of had excess fundraising from that. It was just tons of charities that have been part of it for six, eight years, that had their best years ever, doubling and tripling their goals, so we were really impressed.”

Usually, volunteers and donors gather to walk together; however, due to COVID, CNOY organizers asked people to walk on their own time, while participating virtually as a team or individual.

Carney said participants found a way to make it work.

And in Nanaimo, ICCS Nanaimo led the charge.

The fundraising doesn’t stop on Saturday. Participants are encouraged to get out there, raise money and walk any day this month, not just on the 20th.

You can find out more about CNOY here.