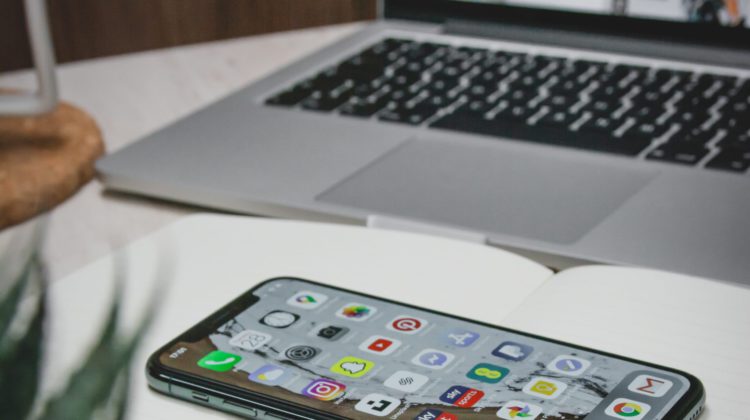 Russia and Iran used internet trolls in a massive disinformation campaign aimed at influencing politics in Canada, as well as trying to undermine the Conservatives during a federal election.

Using unwitting agents and well-known Canadian disseminators of disinformation, Iranian trolls spread false claims that Harper had been installed by the CIA and supported ISIS.

Professor Al-Rawi found that “state-run trolls were invested in promoting social divisions to serve their strategic interests, supporting communities who traded in disinformation against their opponents and whose views were situated at the two opposite ends of the political spectrum.”

They were able to magnify some controversial false claims disseminated by the far-right in Canada, especially in relation to negative views on Islam and immigrants.

The paper is published in the journal Digital War and reveals the role Russian and Iranian internet trolls have played in spreading controversial false claims, promoting negative views, and attacking anyone critical of their own regimes’ policies, in an effort to influence Canadian politics.

Al-Rawi’s research also supports previous reports on how Russian trolls supported and reinforced the misinformation of right-wing groups in North America, especially in the United States.

The Russians used social media to support groups like QAnon, and supporters of Donald Trump.

To deflect future attempts at using disinformation to influence Canadian political discussion, professor Al-Rawi suggests the creation of special units to monitor and identify trolls, as well as unwitting agents and disseminators of disinformation within Canada, and warn the public of their activities.