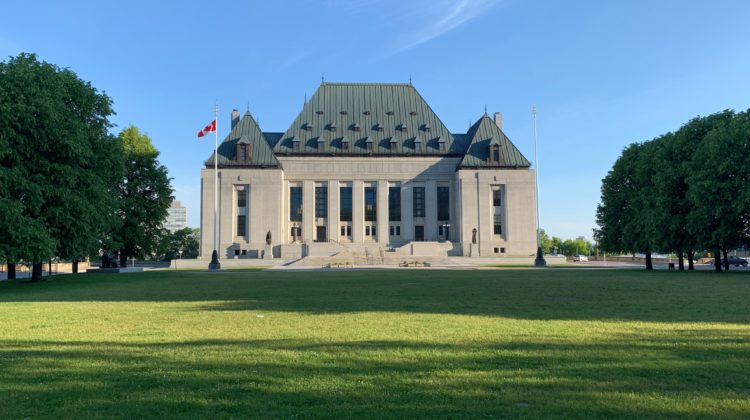 The Supreme Court of Canada will not hear an appeal launched by Canada’s big telecoms and cable companies over a CRTC decision on wholesale Internet rates.

A group of the country’s big players in the broadband Internet business wanted to appeal a Federal Court ruling that upheld the CRTC decision.

Companies such as Bell and Rogers sought to overturn a 2019 CRTC decision lowering the wholesale Internet rates they charge.

The CRTC had done a four-year investigation that concluded large carriers systematically deviated from the CRTC’s rate-setting rules to grossly inflate their costs of providing access to their networks.

The CRTC said the rates would drive smaller competitors out of business.

One of those broadband Internet carriers, Teksavvy is now calling on the CRTC to immediately implement the 2019 rates to allow for more affordable Internet charges.

The Competitive Network Operators of Canada says the majority of Canadians believe the commission got it right and the large Internet providers should comply with the decision.

The CNOC says Canadians currently pay some of the highest rates for Internet access in the developed world.