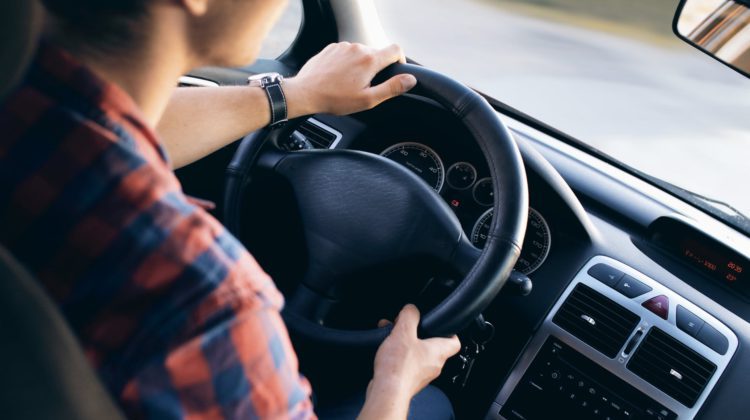 Drivers are once again being asked to ditch the phone when behind the wheel.

ICBC says police on Vancouver Island and across the province will be cracking down on distracted drivers in March.

It’s all part of a new campaign launched Thursday, which will see community volunteers set up “Cell Watch deployments” to remind drivers to leave their phones alone.

To get the message out loud and clear, the campaign also features radio ads and digital advertising.

According to ICBC, “Any activity that takes away your focus on the road is a distraction, but studies show that using electronic devices, like smartphones, is one of the most common and riskiest forms of distracted driving.”

The auto insurer says distracted driving is the second leading cause of traffic fatalities in B.C., behind speeding and ahead of impaired driving.

In a release, ICBC pointed to police data that finds on average, ten people are killed in distracted driving-related crashes on Vancouver Island every year. Provincewide, that number jumps to an average of 79 fatalities.

“A new Ipsos survey reveals that most drivers believe that texting (95 per cent), talking (88 per cent), or even just looking at (80 per cent) your handheld phone while driving is risky,” ICBC says.

However, it adds “38 per cent still admit to using their phone at least once in every ten trips.”

Since B.C.’s distracted driving law came into effect in early 2010, more than 455,000 tickets have been issued to drivers for using an electronic device while driving.