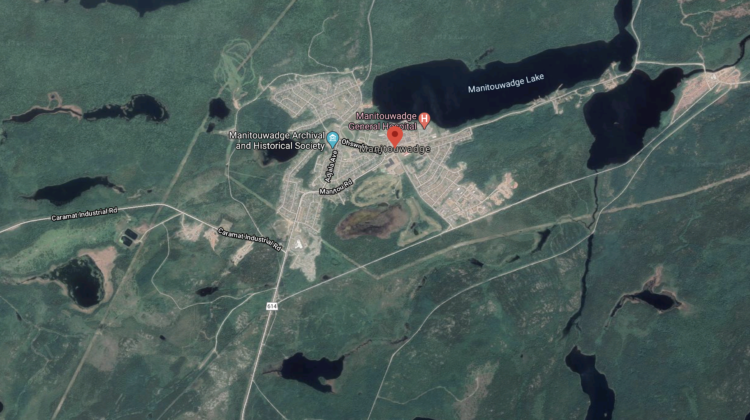 An online fundraising campaign is underway to help the family of a Chemainus Secondary School grad who died in Northwestern Ontario.

Wayne Allen died at a home in the Thunder Bay area town of Manitouwadge in late January.

A suspect in the death, 38-year old Jesse Allen, was arrested by Ontario Provincial Police at the home.

Wayne Allen was from Manitouwadge and had attended high school at CSS in Chemainus, graduating in 2020.

Thunder Bay media reported that police were called to a disturbance at a home in the community where they found a young man with life threatening injuries.

The young man was taken to hospital where he was pronounced dead.

The GoFundMe campaign was launched by a friend to help family members living in Chemainus as they deal with the aftermath of the young man’s death.

As of Sunday morning, more than $6000 had been donated.

The accused has been charged with first degree murder, and is scheduled to appear in Thunder Bay Provincial Court on February 16.