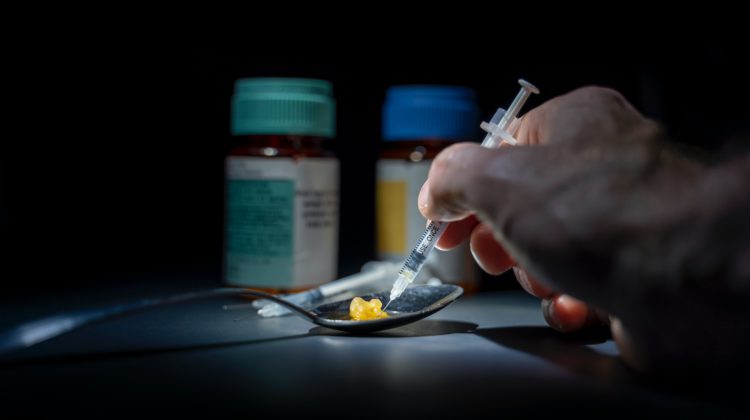 January was the 10th month in a row that witnessed more than one-hundred overdose deaths from toxic illicit drugs in BC.

BC’s Chief Coroner reports there were 165 deaths in January.

Lisa Lapointe says an average of five lives per day were lost to overdoses.

The coroner’s service says the prescription drug etizolam is showing up more often on the toxicology tests.

Increases in unprescribed benzodiazepines have been found, including etizolam.

It is not licensed for use in Canada and added to fentanyl increases the likelihood of an overdose.

The coroner’s service reports that since July of last year, that drug has been identified in 31-percent of illicit drug overdoses where expedited testing has been done.

In January, benzodiazepines were found in near half of the samples tested.

Toxicology tests show that one if five of the victims had extreme levels of fentanyl, the largest number recorded so far, and there were 14 victims of the more lethal carfentanil.

Lapointe says it’s now the fifth year of the public health emergency and “there is virtually no community in the province that hasn’t been touched by this devastating loss of life.”