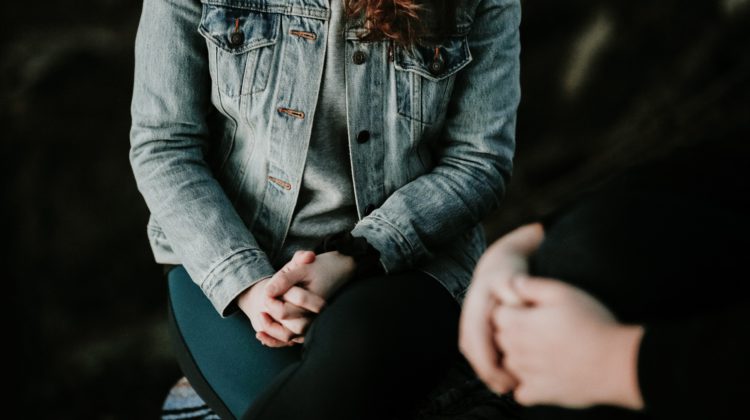 The CIRT provides support to students, staff, or affected family members after traumatic incidents, whether they happen during school hours, or after hours.

District Superintendent Robin Gray says, “early this week we were made aware of the tragic death of one of our students. Our hearts and thoughts go out to his family, friends, and community.”

The Cowichan Valley School District is reaching out to any student who may need support.

It also says parents may find their children coming home and wanting to “share stories or information about what they have heard.”

It asks parents to support them and let them know the district’s teams are ready to help them work through any emotions and thoughts.

Out of respect for the family and the ongoing police investigation, the district will limit its comments on the details of the event.

A friend of the victim’s family has started a GoFundMe campaign to raise money to help with funeral costs.

Early Monday morning, police responded to calls about an assault with a weapon near Cowichan Lake Road.

When officers arrived they found seriously injured young man; he died at hospital from stab wounds.

Another man at the scene surrendered to police and was taken into custody.

He says victims services staff and grief counsellors are assisting those affected by the death.

The RCMP General Investigation Section continues to work closely with the Forensic Identification Section, Frontline officers and the Coroners Service on the investigation.

No charges have been laid at this time and the suspect has been released from custody.