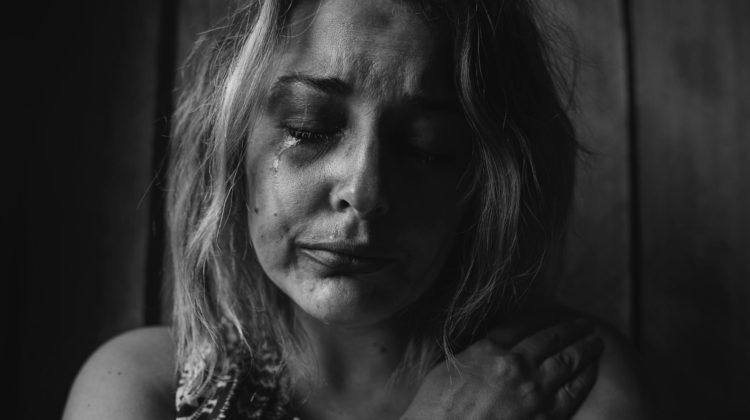 Domestic violence continues to be an issue for families and women throughout the province.

Dianne Palmer with the Campbell River and North Island Transition Society says the ongoing pandemic hasn’t helped the situation, with their facility running at full capacity over the last little while.

“We are seeing that our transition house is running at capacity. Our services are always running on full.  We want people to know that we’re still out there and that there is help still available.”

“We are (also) seeing that there is an increase in the severity of the violence that’s going on behind closed doors,” explained Palmer.

We spoke with Palmer after a young woman was murdered in her home in Fort St.John last month.

According to RCMP, 22-year old Amanda Black was killed on February 8th. She has family and friends on Gabriola Island, near Nanaimo.

A GoFundMe for Amanda’s family, including her infant son Jasper, was set up soon after and currently has over $21,000 dollars in donations.

Palmer says it’s important for people to know that there are safe places to go if they are feeling threatened, even if it’s not from physical abuse, as domestic abuse comes in many forms.

“There are transition houses available that they can seek help and that they absolutely can find safety. We’re taking intakes all the time and we want to encourage people to reach out. There is also a 24-hour number at the transition house and we have a text line if they feel unsafe making a phone call.”

“Domestic violence; people assume that means that it’s physical violence, but there are many other forms of domestic abuse that happen all the time that can come in the form of control, financial control, or emotional and mental abuse.”

“If somebody isn’t in a violent situation in terms of being hit, (that) doesn’t mean they aren’t in an unsafe situation and they should still reach out,” added Palmer.

A survey from Stats Canada found that in the early stages of the pandemic, between mid-March and early July of 2020 over half of the victim services agencies in B.C polled said they saw an increase in the number of victims they served during that time.

Twenty-nine percent of those said they saw an increase in domestic violence cases.