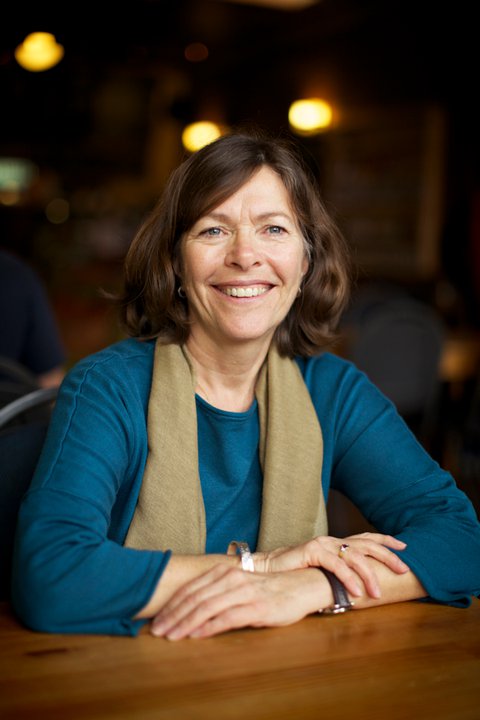 Nanaimo – Cowichan’s Jean Crowder is joining NDP MPs from around BC to demand the government to reverse cuts to Coast Guard services (see their letter to the PM, here).

Crowder says they’re acting because of an inadequate response to the bunker oil spill in Vancouver’s English Bay.

She says they want the Kitsilano Coast Guard base and the Communications Centre in Ucluelet reopened, and they want plans to close the Centres in Comox and Vancouver cancelled.


The Coast Guard, meanwhile, continues to defend its response to the English Bay spill, saying having a base at Kitsilano wouldn’t have made a difference.

Crowder says the NDP has also launched an online petition.