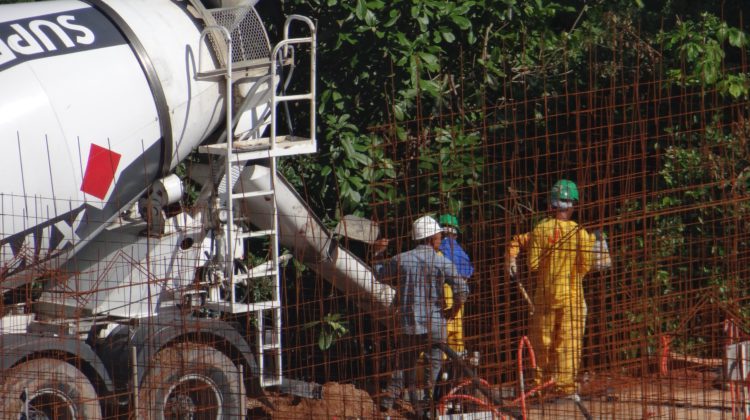 Two men have been killed while working at a construction site on Gabriola Island.

RCMP say on Tuesday, March 16, 2021 at 10:49, they were called, along with emergency services personnel, to the scene of a toppled crane.

A boom of a concrete pump-truck had broken and landed on two workers at a construction site on Taylor Bay Road on Gabriola Island. Both men were pronounced deceased at the scene.

BC Coroners Service and Work Safe BC are engaged and will be conducting parallel investigations into the cause of death. The investigation is ongoing, however police do not believe there to be anything suspicious in this tragedy.

BC’s Emergency Health Services, which handles ambulance dispatch, says air ambulance and ambulance vehicles responded, but did not transport anyone. (Transport of the deceased is handled by the BC Coroner’s service).

No names have been released.