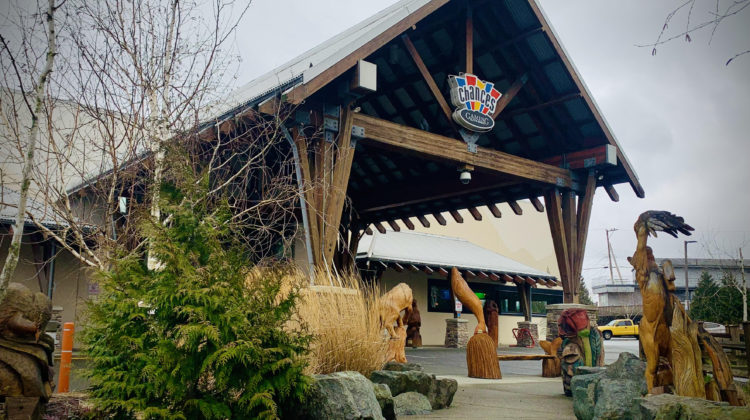 It’s been over a year since B.C.’s casinos closed due to COVID-19, and a handful of mayors across the province want to know when they’ll reopen.

A letter was sent to Premier John Horgan earlier this month on behalf of 13 mayors, including Campbell River’s Andy Adams and Cowichan Tribes Chief William Seymour.

On Vancouver Island, Campbell River, Courtenay, Nanaimo, Cowichan and Victoria are well known for their casinos.

However, the group said the mandated closures, which took effect on March 16th of last year, “have had and will continue to have a lasting impact on workers and their families, in all corners of the province.”

“To make it worse, they still have no indication of when they might be able to return to work to provide for their loved ones,” they said.

“Other provinces and territories in Canada have managed to have their gaming industries operate without incident throughout the pandemic, with the safety of patrons and workers coming first and foremost. Our residents continue to face difficult and uncertain times as a result of the closures, with no indication of when they might see a reliable paycheck again.”

In closing, the group said they’d appreciate being provided with a timeline of what the provincial government is working towards in order to get residents back to work.

“The safety of casino workers and patrons is paramount,” they said. “We urge you to look at other provinces and territories for best practices on the reopening of casinos in developing a plan for British Columbians to safely return to work in this important sector to our communities.”

The group added, “Workers and their families deserve to know what the Province is doing to get them back to work as quickly and safely as possible.”

In an earlier release, the British Columbia Lottery Corporation (BCLC) said it conducts and manages lottery, casino, bingo and online gambling on behalf of the province for the benefit of British Columbians. It said these facilities will re-open only once it receives government direction that it is safe and appropriate to do.