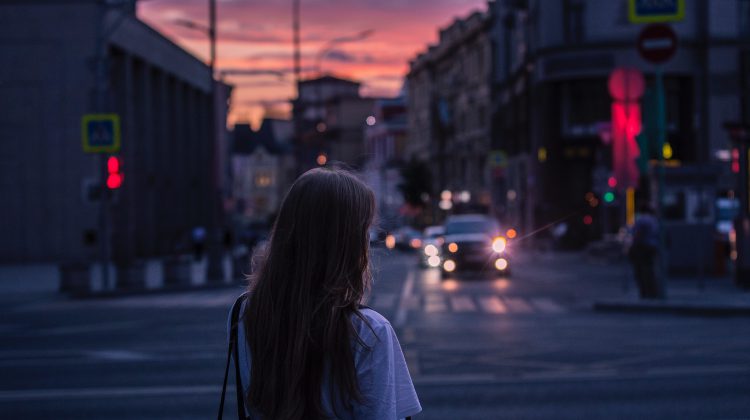 Attempts to sexually exploit young people have increased dramatically in BC during the COVID-19 pandemic.

The Integrated Child Exploitation unit of the RCMP says there has been a 45 percent increase in attempts to sexually exploit youth this during the pandemic.

Last week, the provincial government announced that additional funding was being made available for police forces in British Columbia that are partners in the RCMP’s ICE unit to help combat predators trying to sexually exploit children.

Cathy Peters is a former teacher who works to raise awareness about sexual exploitation and sex trafficking and says the pandemic has increased the threat because children are at home and spending more time online.

Peters says predators can target vulnerable youth through video games and says they are “very good at it,” while parents are “overwhelmed and they don’t know how to guide their children” on ways to avoid the threat.

Online sexual predators can reach out to children via chat functions and strike up a conversation, gradually building trust. They often pose as other kids.

Another way traffickers and pimps target youth is through gifts and attention.

“We call it love bombing,” says Peters, where youth are “bombed with gifts and with love and with promises, the only problem is: it’s all a lie.”

According to Peters, pimps and traffickers will offer all the things that vulnerable young people think they are not getting.

Peters says the gifts may be expensive and might involve travel, anything they think the parents are going to withhold.

She says awareness and education are the keys, and parents need to make themselves aware of the problem and share that information with their family and discuss it.

Peters urges people to be proactive in reporting to the police and speaking to local, provincial and national politicians.

In addition to speaking on the subject, she also has a website to inform people about sexual exploitation and sex trafficking.

You can watch our Zoom interview with Cathy Peters here.