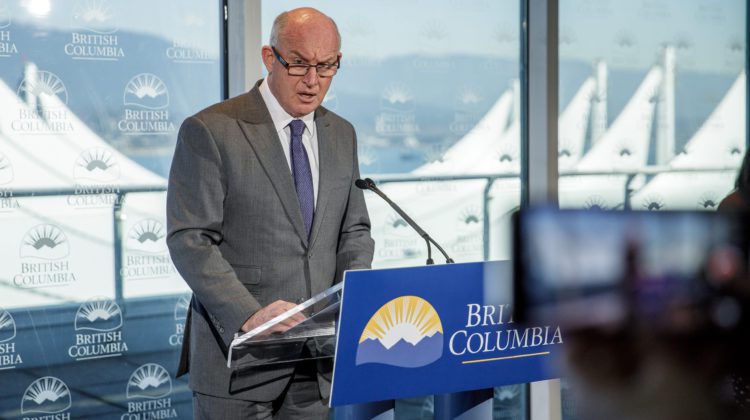 The Province has announced that effective immediately, the fine for promoting or attending gatherings that go against the provincial health officer’s order just got more expensive.

In fact, it’s more than doubled.

It says an amendment to the Violation Ticket Administration and Fine Regulation raises the fine for promoting and for attending a non-compliant gathering or event from $230 to $575.

However, the current fine for those who organize or host a prohibited event remains the same at $2,300.

And a $230 fine will continue to apply to a range of COVID-19 violation measures, like refusing to wear a mask or failing to abide by patron conditions.

“Over the last several months, it’s become clear that for some, the risk of a $230 violation ticket isn’t enough to deter attendance at events that violate the PHO order,” says Minister of Public Safety Mike Farnworth.

Farnworth adds he’s disappointed that a small minority of B.C.’ers continue to put their health and the health of others at risk by attending unsafe gatherings.

“This selfish behaviour needs to stop, and police and provincial enforcement authorities will be able to issue these new fines immediately,” he says.