RCMP looking for missing Nanaimo woman who travelled to Courtenay 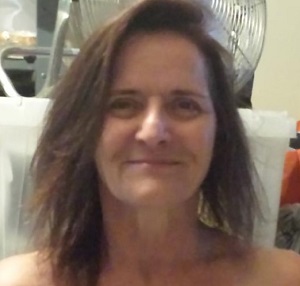 Investigators discovered that Boulianne had told her family that she would be traveling to Courtenay for a day trip but she did not return as expected.

The RCMP says her disappearance is out of character and as a result, her family is worried for her safety and well-being.

Boulianne is  described as 5 foot 8, slim with brown hair and hazel eyes.

Police say they know Boulianne travelled with a friend to Courtenay on March 25th and arrived there at approximately 6:00pm, but has not been seen since.

If anyone has information on the whereabouts of Claudette Boulianne, please call the Nanaimo RCMP non-emergency line at 250-754-2345 with file number 2021-11180.