Search and Rescue calls in B.C up 25 percent over the last year 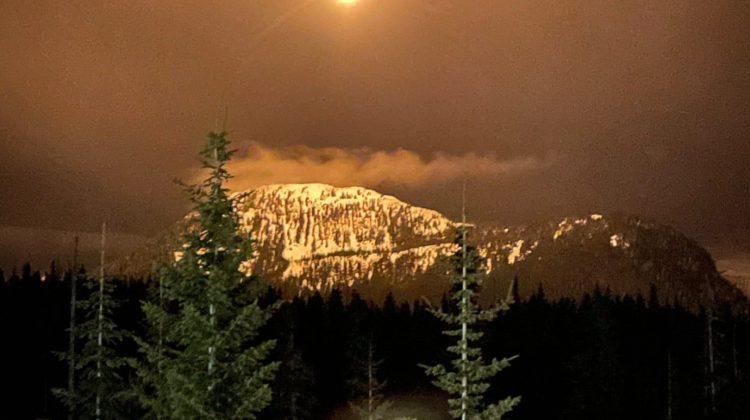 It’s been a busy year for B.C’s search and rescue teams.

Between April 2020 and April 2021, crews were called out 1,959 times. That’s an increase of nearly 25 percent when compared to callouts in previous years.

Prior to this, B.C.’s GSAR groups attended an average of roughly 1,500 responses annually – more than the rest of Canada combined.

President of the BC Search and Rescue Association, Chris Kelly says B.C’s search and rescue groups have been pushed to their limits during the pandemic.

“COVID-19 has made risky work even more dangerous for each individual. I implore anyone heading out into the elements to do their part by planning ahead. Make sure you’re prepared for where you’re going – have a plan, have the right gear, know how to use it and take the training.”

Kelly adds that it’s critical not only to be prepared before venturing into B.C.’s mountains and trails, but also to call for help immediately if needed.

One was for 3 people who had got lost on Mt. Brooks on Friday.

CVSAR says one of patients had a lower leg injury and teams of snowmobiles escorted skiers to check on them before calling in help from 442 Transport and Rescue Squadron at 19 Wing.

Earlier in the week, on March 20th, both Campbell River and Comox Valley teams also helped rescue a hiker on Sugarloaf Mountain.

B.C’s Minister of Public Safety and Solicitor General Mike Farnworth said  “search and rescue volunteers in B.C. are world class, and they’ve continued to prove that through the challenge of a global pandemic.”