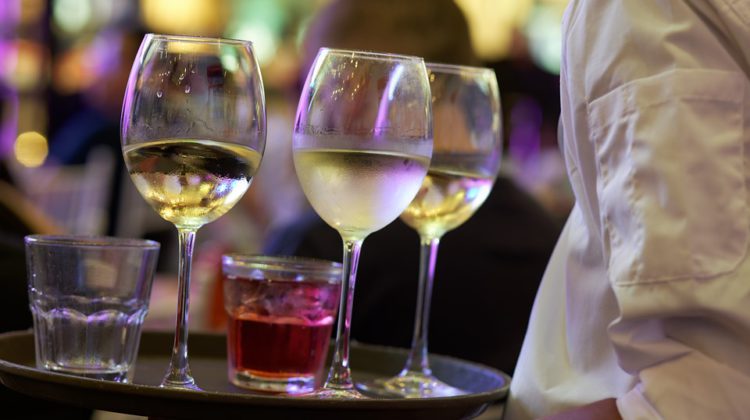 Liquor servers in B.C. are getting a pay boost.

Starting June 1st, their wages will be in line with the general minimum wage of $15.20 an hour.

“Many low-income workers have been essential workers during the pandemic, and it’s only fair they receive the scheduled increase coming to them,” he says

The move delivers on a commitment made three years ago, to bring an end to the alternative liquor server minimum wage in B.C.

“As a career liquor server for the past 36 years and mother of three adult children, the extra money helps me pay bills and catch up from lost wages when I was raising my kids,” says Lara Higgs, a liquor server in Nanaimo.

“There are lots of workers who get paid tips in the service sector and to single out liquor servers for a lower wage is unfair, and I’m thankful this will be a thing of the past.”

June also marks reaching the goal of a $15.20 an hour minimum wage, which was recommended back in 2018. At the time, B.C. had one of the lowest minimum wages in Canada and was one of the most expensive provinces to live in.

Minister Bains adds future increases to the minimum wage, starting next year, will be based on the rate of inflation.