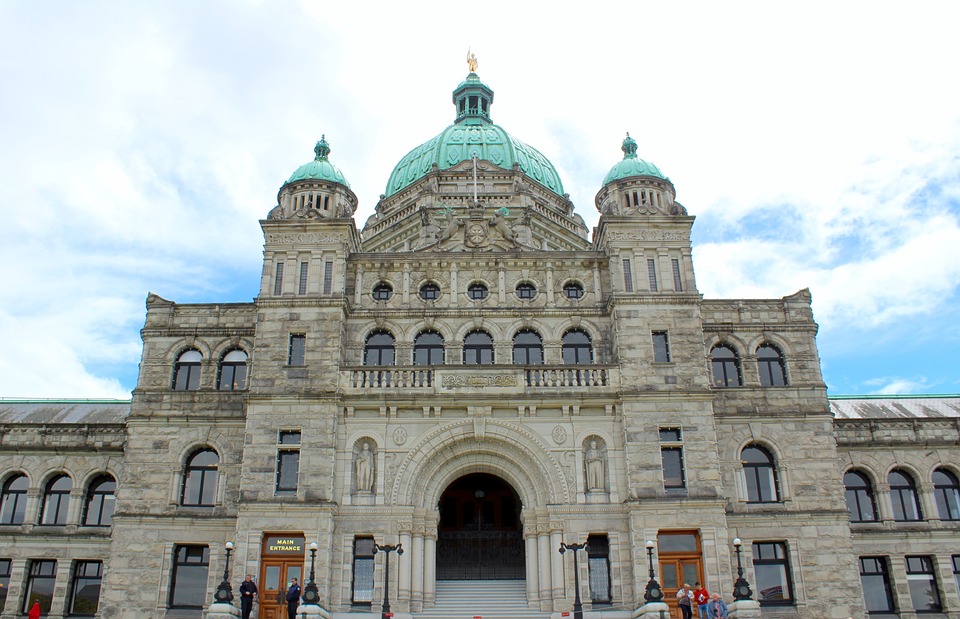 The BC Green Party says the provincial budget makes some important investments but lacks the ambition to set the province on the road to a stronger future.

Party Leader Sonia Furstenau, the MLA for Cowichan Valley, is happy to see “much-needed investments” in areas such as health care and support for people and business during COVID.

However, Furstenau says she was looking for a more ambitious agenda.

“This is the time to recognize the pivotal moment we are in when we can pair our recovery from COVID-19 with a transformative plan that ensures a green and just future for B.C.”

She says BC risks being left behind while others now recognize the need to reduce inequality and create a green economy.

“Right now around the world, other jurisdictions are recognizing that reducing inequality, addressing climate change, and building a clean economy are not just nice-to-haves, they are absolute imperatives. If we fail to reach for the limits of our potential now, we risk being left behind.”

She says the government should be planning for a recovery that prioritizes investments in rapid transit, clean infrastructure, and worker transition.

Another area of concern for Furstenau is the lack of funding for preventative mental health services that would fully incorporate mental health care under MSP.

She would also like to see the recommendations from the basic income panel being implemented, including a basic income for people with disabilities, women fleeing violence, and youth aging out of care with a basic income.

Furstenau adds that there is no funding and policy direction to fulfill the government’s promise to “fix the cracks” in our seniors care system.

She notes that British Columbians have lived with an affordability crisis for years and that growth driven by an out-of-control housing market is making life harder.

The provincial Green Party leader says BC’s economy continues “to rely far too much on real estate to drive revenues,” and says it’s troubling to see the province continuing it’s sole reliance on what she calls outdated economic indicators like GDP growth.

The Liberal Critic for Finance, Mike Bernier, says British Columbians were looking for “a shot of optimism that the NDP had a plan going forward, that individuals and small businesses who have struggled for the past year would get some help,” but says the budget will be a disappointment.

Bernier says there’s no plan for economic recovery, still no jobs plan, and nothing to create hope as the province moves beyond COVID-19.

He says the Horgan government has abandoned the commitment to affordability.

The Liberals also say there’s no new support for individuals who are struggling to pay their bills, and the $400 annual renters’ rebate has disappeared.

The party says health authorities are seeing a cut of $1.1 billion in funding and money for school districts is being cut by $53 million.

There is no new, comprehensive funding for jobs and economic recovery or a jobs plan for women and youth.

At the Canadian Centre for Policy Alternatives, senior economist Iglika Ivanova notes there are positive steps in a number of areas, but says an opportunity has been lost “to make this the most important budget in a generation, something the majority of British Columbians need—especially those most affected by the pandemic.”

The Centre says that after a landmark commitment to building a quality, non-profit, affordable child care system across the country in the federal budget, a disappointing aspect of the BC budget is the insufficient provincial investment in child care.

According to Ivanova. “the new provincial child care funding does little to support the transformation of our current fragmented patchwork of programs into a coherent provincial system” and does it prioritize expansion in the non-profit child care sector.

The Canadian Centre for Policy Alternatives says that in health, including seniors care, education, and poverty reduction, “the provincial government made some improvements on the margins of what’s needed, but mostly investments didn’t go far enough.”

Missing from the budget are the free contraception and Fair Pharmacare enhancements promised in the election campaign or additional dedicated support for charities and non-profit organizations whose revenues have tanked during the pandemic.

The Centre also says there are no additional supports for post-secondary students or public post-secondary institutions generally, aside from funding for targeted workforce-related training programs.

It says that while the budget appropriately includes significant targeted spending relating to the pandemic, there is still no plan to provide all workers with access to paid sick days and no ongoing measures to ensure the recovery curbs deep gender, racial and economic inequities brought into sharp focus by the pandemic.

Ways to spend Canada Day 2022 near the Cowichan Valley

Ways to spend Canada Day 2022 near the Cowichan Valley

BC Ferries; Canada Day weekend ferries will be packed

Horgan to step down as premier