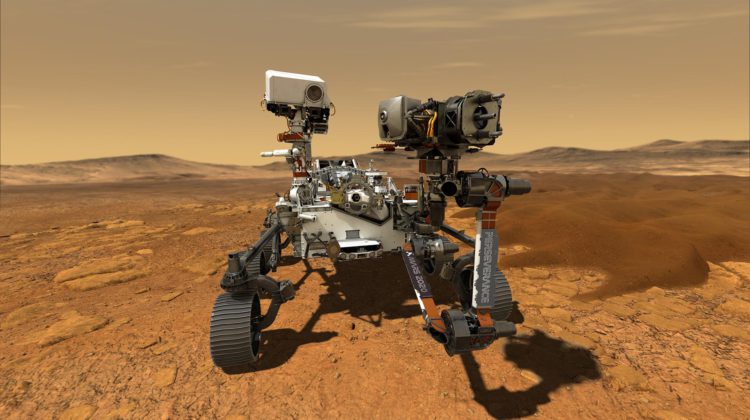 Illustration of Perseverance Rover on surface of Mars provided by NASA

NASA says its Mars rover, Perseverance, has been able to convert the planet’s thin carbon dioxide-rich atmosphere into oxygen.

The conversion was done using a small unit called the Mars Oxygen In-Situ Resource Utilization Experiment, also known as MOXIE, on April 20, the 60th Martian day since the mission landed.

MOXIE began producing oxygen at a rate of 6 grams per hour. NASA says the process was reduced two times during the test in order to assess the status of the instrument. After an hour the total oxygen produced was about 5.4 grams.

NASA says the tests done by MOXIE could pave the way for isolating and storing oxygen to be used by the rockets that would return astronauts from a Martian expedition to Earth.

The process might also be used to provide breathable air for the astronauts themselves.

Jim Reuter, associate administrator for STMD describes the successful experiment as a “critical first step” and says the “results from this technology demonstration are full of promise.”

The process requires high levels of heat to reach a temperature of 800 degrees Celsius, and to accommodate this, the MOXIE unit is made with heat-tolerant materials. 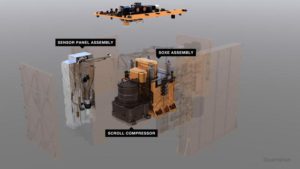 Reuter says rockets require plenty of oxygen, and future explorers may “depend on producing propellant on Mars to make the trip home.”

Michael Hecht of the Massachusetts Institute of Technology’s Haystack Observatory says oxygen is key for rockets or astronauts.

He says to get a rocket carrying four astronauts off the surface of Mars “would require approximately 15,000 pounds of rocket fuel and 55,000 pounds of oxygen.”

According to Hecht, for astronauts to live and work on Mars for a year would require far less oxygen.

Unless a way is found to produce large amounts of oxygen on the red planet itself, a massive quantity would have to be carried on a mission from earth to Mars for the journey back.

MOXIE is expected to extract oxygen at least nine more times over the course of a Martian year.