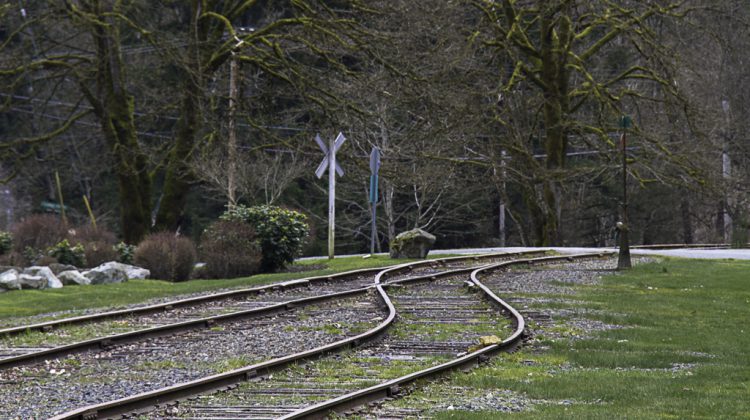 The Island Corridor Foundation recently presented the provincial government viable and more affordable options to consider for getting the trains running again on Vancouver Island.

Foundation CEO Larry Stevenson says they studied last year’s consultant’s report commissioned by the provincial government that estimated the cost at over $700-Million.

Stevenson says in that report they identified much less expensive options and discussed them during a meeting with Transportation and Infrastructure Minister Rob Flemming.

“We showed the minister that you can put a rail system on this Island for about three-hundred million dollars.”

He says in the corridor from Nanaimo to Victoria, the consultant’s report put the cost at about 150 Million dollars, but then added a 97 per cent contingency to cover potential increases in costs.

Stevenson says that contingency effectively doubles the price tag, and if you “take the baseline cost at around $80-Million and you add a reasonable contingency” you can do it between Nanaimo and Victoria “for not much more than the MacKenzie interchange.”

He says now is the time to begin work to restore rail service because the provincial government is focused “on building back better as we come out of the pandemic.”

An ICF analysis shows an investment of $300-Million would create “about $475 Million in economic output.”

Stevenson says the labour element alone would be about $174-Million, which would go directly back into the economy, particularly on Vancouver Island.

The foundation suggested reducing the total $700-Million price tag to around $300-Million for service from Victoria to Courtenay, and between Parksville and Port Alberni.

He says the $575-Million rapid transit rail service option that proposed 24 trains a day to connect Victoria to the West Shore is not a necessity at this time.

“Nobody’s advocating for that, that’s certainly not a system that we need today.”

Stevenson says they had “a very fruitful and good conversation about the return of rail” and he’s urging the public to contact their local MLA and the minister to show support.

He says the ICF did a survey late last year and over 3000 people responded, with 81 per cent of them supportive of rail service on Vancouver Island.