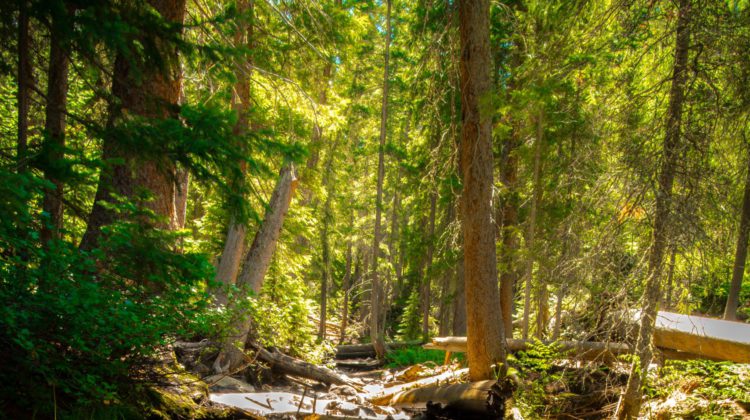 The Wilderness Committee says there has been a large increase over the past year in the amount of old-growth forest in British Columbia that has been approved by the provincial government for logging.

It discovered that logging was approved in more than 84,600 hectares of old-growth in the 12 months after the NDP government received the recommendations of the Old-growth Strategic Review Panel.

The Wilderness Committee says that is a 43 per cent jump from the 59,000 hectares in the previous 12 month period.

BC Green party leader Sonia Furstenau says it’s “pretty disappointing” to see the numbers, but adds that she is not terribly surprised.

She says Premier John Horgan must follow through on his promise to implement all the recommendations of the old-growth review panel.

“These old-growth forests are irreplaceable, once they are gone we don’t get them back and they are some of the last intact ecosystems that we have left in this province.”

Furstenau says it’s incumbent upon the Horgan government to take the matter seriously.

The Wilderness Committee is calling for immediate deferrals of logging in at-risk old-growth forests and engagement with First Nations on permanent protection and land use plans, as well as preparing for a transition to sustainable second-growth forestry.

Furstenau warns that a transition to sustainable use of forests is inevitable, “either in the next few years the last remaining old-growth is logged and then a rather abrupt transition has to happen, or this government decides to recognize the reality that we face when it comes to old-growth in forests and makes that change now.”

Wilderness Committee National Campaign Director Torrance Coste says logging corporations are targeting the most at-risk forests and the BC government is going nothing to stop them.

Coste says the Old-growth Strategic Review was created to deal with a problem in the province and since it was completed the government has made the problem worse.