Cougar Reported in the Area of Cedar Avenue in Duncan 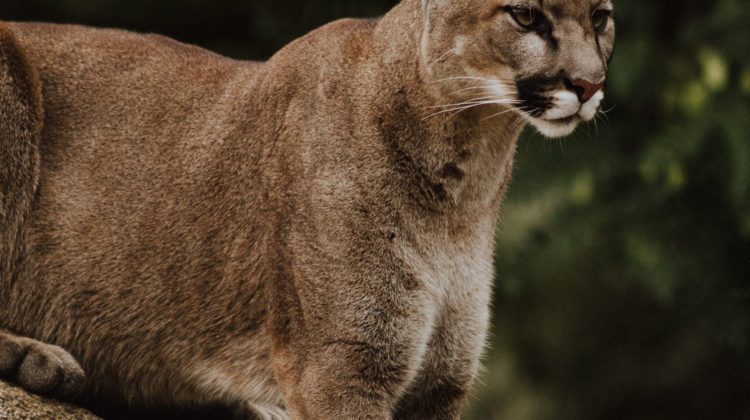 Stock photograph of a cougar by Priscilla du Preez

The residents of Duncan are being warned that a cougar has been seen in the community.

The RCMP says that at about 9:30 pm on Thursday evening (May 6) a cougar was reported in the 500-block of Cedar Avenue, near Government Street.

The police made extensive patrols of the area, but it was not located.

The cougar did not threaten anyone, but the RCMP says because it was seen in a populated area it’s warning residents to be vigilant.

Cougar encounters with people are rare and the animals normally avoid confrontations.

However, cougars can be unpredictable and people are asked to stay calm if they encounter one and always give it an avenue of escape.

BC Conservation Officers have been made aware of the incident.