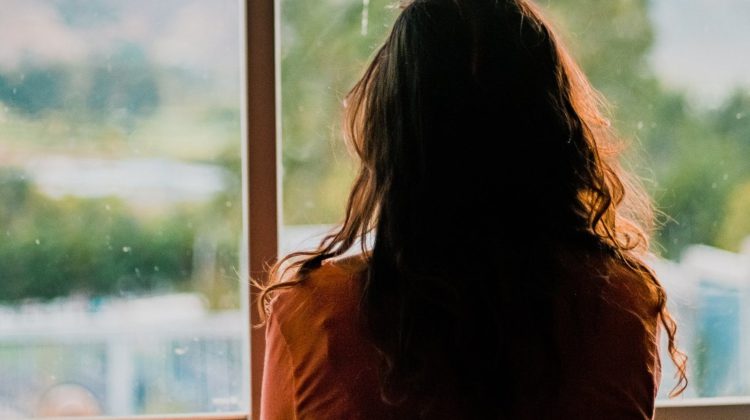 RCMP say it’s important guardians sit down and talk with their kids, and really explain the dangers lurking in the shadows.

So far this year, officers have responded to a total of 55 missing persons related calls. Fortunately, he notes they’ve all been found.

However, Tyre says there’s a more “disturbing trend” on the rise: a drastic increase in teen girls running away from home.

He says this creates a whole other high-risk situation, “where these young women can end up long term missing, sucked into a seedy underworld, or even dead.”

According to Tyre, in many of these cases, runaways aren’t necessarily fleeing abuse… they’re searching for “unfettered freedom.”

With this in mind, he says it’s important parents and guardians sit down and talk with their kids, and really explain the dangers lurking in the shadows. Tyre says there are predators out there, who can “gain easy access to the unprotected and naïve.”

With many feeling isolated as a result of the ongoing pandemic, the importance of our mental health is being highlighted now more than ever.

Campbell River RCMP is also touching on Mental Health Awareness Week, which kicked off on Monday. It runs every year, from May 3rd to 9th.

“One of the most terrible by-products of untreated depression, especially in men, is anger. Anger, left unchecked, turns to violence, and all too often that violence is turned toward women.”

With mental health week underway, he’s calling on everyone to “take stock” of their emotional well being.

“It’s not a weakness to admit that you need help,” Tyre explains. “Honestly, it takes a lot of strength to reach out and deal with what ails us, but the rewards are immense.”

He says failure to deal with depression and anger can have an everlasting negative effect on our children, families, and significant others.

“We are all aware that there is a need for more clinical mental health supports,” Tyre adds, “but taking care of our mental health is not simply about accessing counselling. It’s finding support within the world as a whole, whether that be with close confidants, with nature, or with exercise.”