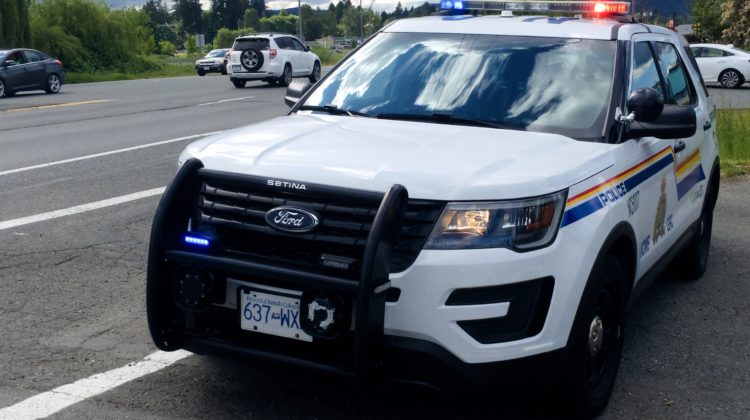 A man from North Vancouver found out the hard way that speeding while being in the wrong place for the wrong reason can prove to be costly.

Corporal Mike Halskov of the BC RCMP Highway Patrol says the man was caught speeding while on the Malahat on May 1st.

The highway patrol officer discovered the driver was from North Vancouver and questioned the man about his trip to Vancouver Island.

Cpl. Halskov says the reason provided wasn’t considered to be essential travel and the man was given a $575 fine for violating the provincial travel regulations, on top of the penalties for speeding and another motor vehicle infraction.

The officer, who works out of the RCMP’s BC Highways Patrol office in Chemainus, then ordered the man to return to Metro Vancouver immediately.

Residents of British Columbia are currently prohibited from traveling from between three provincially designated zones unless the trip is an essential reason.