BC Working On Modernizing Policing and Public Safety 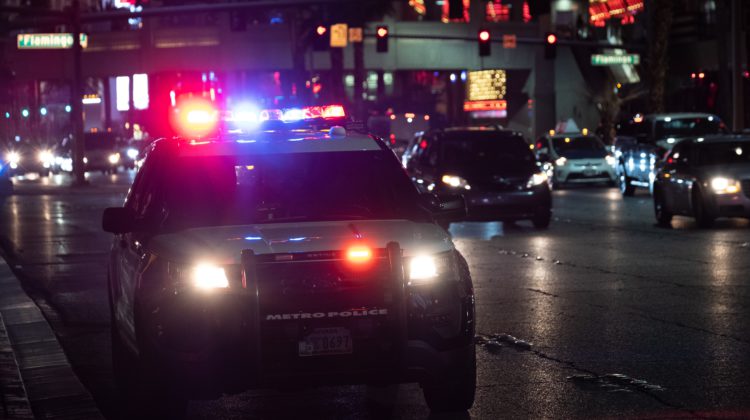 Farnworth says while he recognizes the hard work done by BC’s policing partners, he also says the Special Committee on Reforming the Police Act will be tabling recommendations for modernizing the force.

The idea for this committee came in the wake of public outcry over the George Floyd killing in the US in May of last year.

The committee was appointed on July 8, 2020 to look into and make recommendations on the modernization and sustainability of policing under the current Police Act, which was brought into effect in 1996.

They look to cover more complex social issues that police oversee. This includes dealing with mental health issues, addictions and harm reduction, as well as the banner issue of systemic racism within BC’s police forces.

Farnworth says to expect their recommendations in the spring of 2022.

To check on their progress so far you can check their meeting minutes on their website.