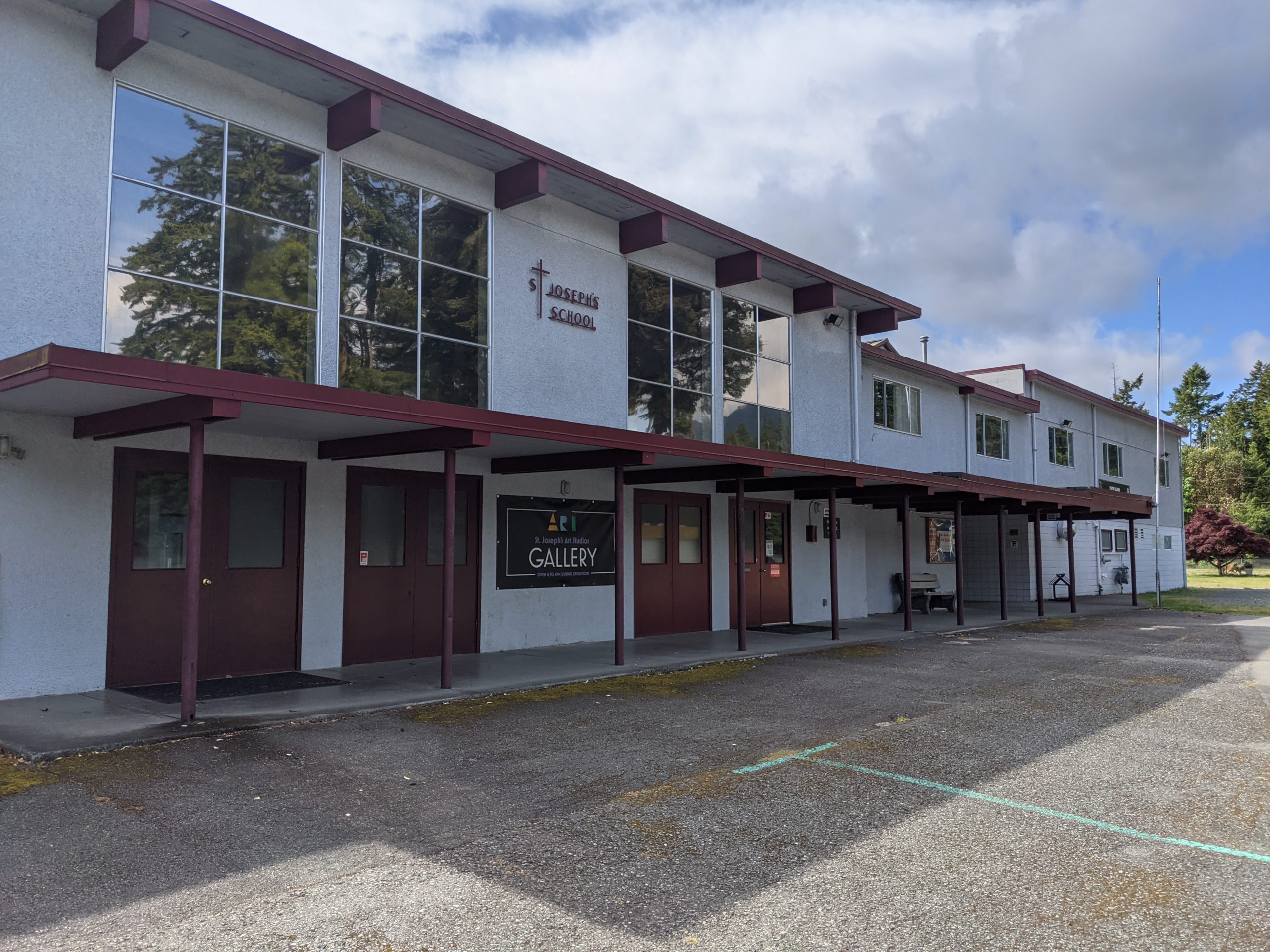 The school has been sold to a registered charity – yet to be named – that plans on building a residential therapeutic program designed for those already in recovery from drugs and alcohol addictions.

The news release announcing the sale was also clear on what this site will not be. Saying, it is not a homeless shelter, not a detox facility, not a safe injection site, not a drop-in centre, not a food bank, not a soup kitchen, and not accepting those with complex mental health issues.

The release continued saying there will be firm rules for those in residence including, no drugs or alcohol, no violence, continuous participation in community programs, and no one will be allowed to leave the premises without permission.

Mayor Al Siebring says, “This has been rumoured for a while – and I understand that there were community concerns around what [this program] might look like, but I think their announcement makes it pretty clear of what it won’t look like, and that should hopefully alleviate some of those community concerns.”

Siebring added this deal was held up by COVID related issues.

“Part of this was, as I understand, they wanted to go to the congregation at St. Joseph’s church and explain it all to them and get their approval,” Siebring said. “And the meeting was supposed to happen on a Sunday last November, and that was the Sunday when Bonnie Henry [Provincial Health Officer of British Columbia] said, ‘no more church services.’ So they couldn’t hold the meeting.”

Siebring added that the church kept holding off the announcement, because of the congregation’s access and ability to use virtual technology, until they settled on sending out a survey to gauge support for the idea.

“Once the congregation got wind of it, and saw what was being proposed, they got a majority support,” Siebring said.

The school was an elementary school from 1964 until it closed its doors in 2018. Since May 1, 2019, the school has housed St. Joseph’s Art Studios. But the artist’s won’t need to look for a new home just yet.

“The closing date will not be for a long time,” Former St. Joseph principal and current district principal of Island Catholic Schools, Keefer Pollard, told the Chemainus Valley Courier. “They can reasonably assume they can be there for another year. As the timeline proceeds, we’ll keep them up to date.”