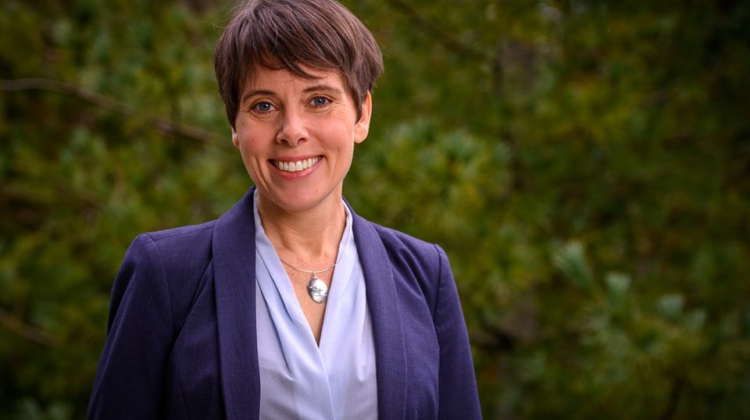 The BC Green Party is disappointed the Horgan government has rejected amendments proposed by the party to enhance the province’s new paid sick leave rules.

The Green party wanted to increase the period of paid sick leave from 3 days to 5 and provide oversight and stability to the regulations regarding paid sick day leave.

Party leader Sonia Furstenau says they are disappointed because the suggested change to the number of days was modest and would bring BC in line with provinces like Manitoba.

She says “advocates have been clear that three days is completely inadequate to protect workers” during the COVID-19 pandemic.

Furstenau also says the government, and those in the future, are getting a “blank cheque” for determining the number of paid sick days employees should receive.

She says the Green Party would like to create an effective and equitable permanent program for sick days in BC.