Province hints at indoor dining in B.C. resuming on Tuesday 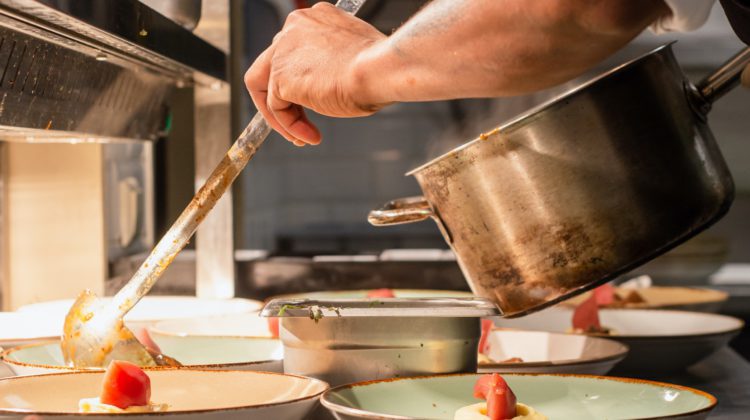 Premier John Horgan has hinted that the “circuit breaker” limits on travel and gatherings will be lifted on Tuesday.

If that’s the case, B.C. residents will be able to enjoy a nice meal at their favourite restaurant again with the return of indoor dining.

The news is music to the ears of BC Restaurant and Food Services Association President Ian Tostenson who recently spoke to Vista Radio.

“I hurt for everybody who has taken a hit on this one especially our employees who have left the industry because we were not dependable employers. I don’t see us closing, I think this is going to be the real deal.”

Tostenson has already heard from a restaurant owner who is jumping for joy to finally reopen after a wait of nearly eight weeks.

“He had tears in his eyes because he was so grateful that he can reopen his business and that’s how hard it has been and he’s established. The guy is not small but he is not huge and that’s an example where a lot of people have endured a lot of financial pain on this one.”

Tostenson mentioned the industry tried to open up sooner in regions with fewer infections but that plan was ultimately shot down by the province.

“There were areas of British Columbia like Prince George and Vancouver Island that were never really hot spots and we tried to tell the government that the travel ban was great but perhaps these communities could enjoy their restaurants but they didn’t want to do that.”

While he expects some restaurants to close up shop due to the pandemic, a resurgence isn’t too far behind – citing our neighbours south of the border as a shining example.

“We are starting to see some investment back into the sector because if you look at what is happening in the United States it has absolutely exploded. In the states that are open, they are exceeding sales levels they saw in 2o19 because there is such a pent-up demand.”

The previous rules like distancing and only dining with members of your household will apply once again.

While vaccinations have been on the uptick as a whole in BC, they have particularly good among food and hospitality workers, especially those in the hardest-hit regions in the Lower Mainland.

“We are seeing the employees in restaurants almost at 90 to 100% vaccinated so there is real enthusiasm for our workers to get vaccinated. That is really good.”