Donations for Search of Residential Schools for Un-marked Graves Surpass $100,000 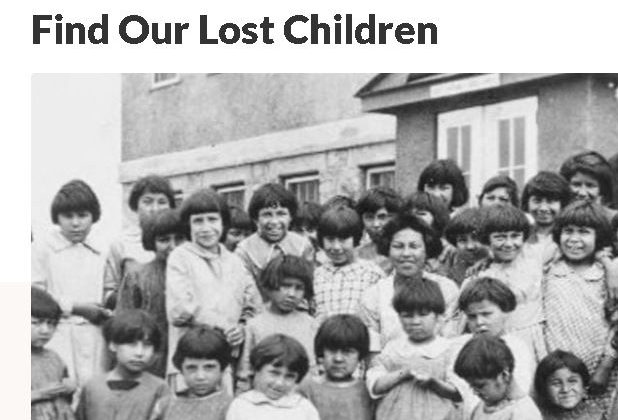 A former residential school student from Duncan, who helped launched a successful online fundraising campaign calls the generosity of donors and outpouring of love is overwhelming.

In just three days, by 2 pm on Friday afternoon more than $107,000 had been pledged on GoFundMe to obtain the ground-penetrating radar needed to search former residential school sites on Vancouver Island for unmarked graves where students may be buried.

Steve Sxwithul’txw, Michelle Mundy, and Tom Lafortune are behind the fundraiser.

Sxwithul’txw says the response has been truly amazing.

“We’re overwhelmed by the love, the compassion, and the messages that we’re getting from not only on Vancouver Island but from across Canada and around the world.”

He says they thank everyone who donated and sent messages and says “we’re certainly going down the right road and we’re going to come up with some answers.

In the 1970s, Sxwithul’txw was sent to the Kuper Island School, on what is now Penelakut Island near Chemainus, for one year when he was just five years old.

He told his story to the Truth and Reconciliation Commission in 2012.

“It was a story of loneliness, and confusion, and not sure, you know, what I did to be able to have to endure time there.”

Feeling lonely at times, he would “go across to the girls’ side and try to talk to my sisters, but was unable to, or we were both disciplined my sisters and myself.”

Sxwithul’txw tried to run away a couple of times but says he was always found and punished.

In his words, “these are things that I remember as a five-year-old.”

He says when it comes time to put the money raised to use, they plan to begin by discussing it with the First Nations on the Island to find out how they may want to proceed with conducting searches on the former school sites.

Ground-penetrating radar technology was used to locate the unmarked graves of 215 children on residential school property in Kamloops.

Since the story about their GoFundMe campaign first broke, he says they have been contacted by companies that offer the service to do the work for free.