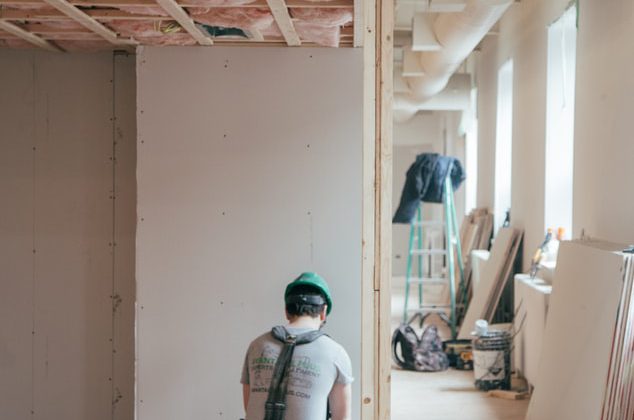 The pandemic negatively affected many sectors of the economy, but construction was maintained a strong pace on Vancouver Island during the last 18 months.

One reason is the high level of migration to Vancouver Island that has created a huge demand for new housing to counter the short supply.

Vancouver Island Construction Association CEP Rory Kulmala says the number of projects underway here is likely the highest it has ever been in recent years despite the ongoing challenge of hiring enough skilled workers.

He says Vancouver Island University and the local colleges that teach skilled trades are active and at capacity, which is proof “the construction sector is vibrant, it’s a stable means of employment, and certainly it’s going to be necessary over the coming years.”

Kulmala says they have to get young people interested in learning skilled trades in order to meet the demands in the future.

The industry forecasts a 10-thousand person shortage of skilled construction workers across the province in the next five to ten years.

He says the challenge of finding workers has not brought projects to a halt, but “labour becomes one of those key elements to try and get our projects done,” and costs rise, adding to the inflated prices for building materials.

Another area of concern is the process of getting approvals.

Kulmala says they have experienced delays in the permit process and there are certain political agendas that influence how projects are conceived and delivered.

Kulmala says their goal is to satisfy the needs of the construction environment and they will continue to do that by finding innovative ways to curb the trend.

He says they want to keep housing affordable and construction workers on job sites.

Construction is one of the leading employers in the province and that was certainly the case during the last 18 months of the pandemic.

Provincially, he says construction contributes about 10 percent of the GDP and believes that would hold true in the various communities on Vancouver Island.