Licensed cannabis retailers in B.C. can start delivering next month 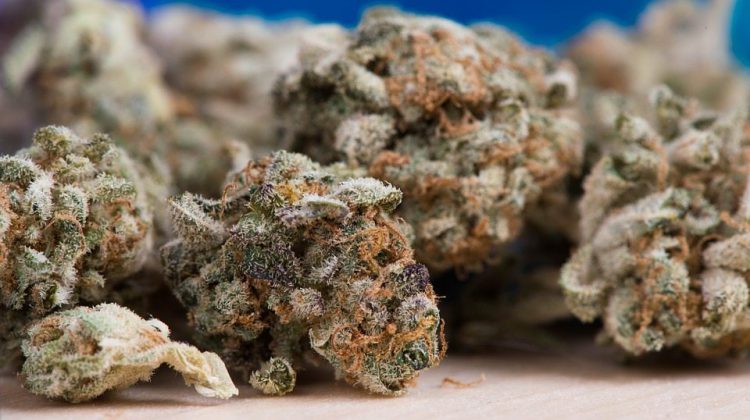 Licensed cannabis retailers across British Columbia will soon be able to deliver their products directly to doorsteps.

The Province says the change rolls out on July 15th, building on the August 2020 move permitting cannabis retailers to sell their products online.

Delivery will allow consumers to gain a new way to buy non-medical cannabis from a legal source in their community, the Province notes. They say this will not only support B.C.’s legal cannabis industry but strengthen local economies as well.

“I think it’s an excellent idea,” says Brittany Heinrichs, manager of Comox-based City Cannabis Co. “I mean, especially in the times that we’re in, COVID’s definitely not over. It’s just another way that we can help out customers, especially if they’re not able to get to the store.”

Dustin Schoock, owner of the Campbell River-based cannabis store Plenty of Time, thinks it’s a great idea too. He says it’ll be a “good bonus” for the community.

“I think it’s also going to be a good thing for new employment,” Schoock says. “But at the same time, I need to figure out the logistics of the whole situation. I don’t know how it’s going to all work out.”

The Province says deliveries must take place between 9:00 am and 11:00 pm, and only cannabis retail store licensees and their employees can make the deliveries. This means licensees can’t use third-party delivery services.

Only adults will be allowed to receive delivery orders, meaning anyone who looks under the age of 19 will have to show two pieces of identification. While the customer won’t have to be a resident at the address or the person who placed the order, they will have to provide their name and signature.

“Since the federal legalization of non-medical cannabis, we’ve been working to support a strong and diverse cannabis industry, shrink the illicit market and keep products out of the hands of children and youth,” Farnworth says.

And in response to industry feedback, B.C. is also removing security verification requirements for cannabis workers. According to the Province, this will eliminate delays in hiring, benefiting business owners.

“That was a huge hurdle with people getting hired, just because it would take several months to hire someone. And even then you might not get the okay,” Schoock adds. “Right now I’m trying to hire someone, and the fact they removed that just makes my life so much easier.”