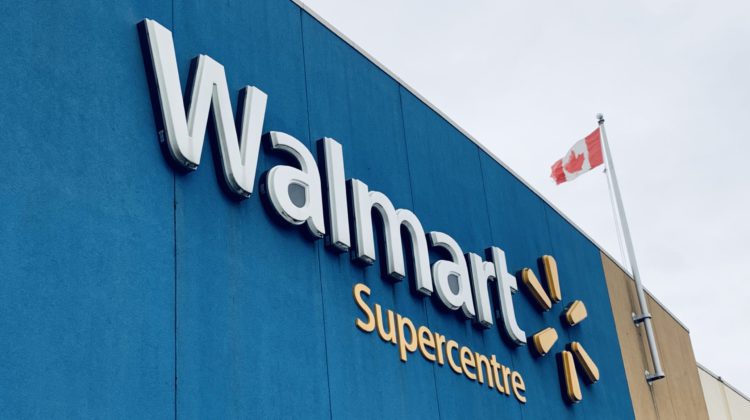 A retail giant is going self-check at select stores and it’s sparking concern from a workers union.

Walmart Canada says it’s testing the so-called ‘initiative’ later this summer at a handful of stores across the country.

At this time, the only confirmed store participating is in Terrace, B.C., so there’s no word on whether any of Walmart’s locations on Vancouver Island will see this change.

Manager of Corporate Affairs Felicia Fefer says Terrace customers are using self-checkouts in high numbers, which is one of the reasons that store, in particular, was selected as part of the test. She says “belted” checkout lanes will be completely removed.

According to Novak, workers’ voices need to be emphasized. She says they were so valuable through the pandemic, ensuring customers got the supplies they needed.

“As we move forward, we don’t want to forget that value,” she notes. “We have heard concerns from people in the community of Terrace about what this means, and certainly our members that work at other grocery stores are watching closely to see if this expands.”

While Novak says concerns regarding self-checkouts are nothing new, it seems to be voiced now more than ever.

“We see self-checkouts have been evolving and the technology evolving now for many many years. This is the first time I think it’s really hitting home for people that these stores could run completely without someone working at the cash register. I think anyone who’s done that job knows the complexities of it and I hope to see that those workers are going to have jobs elsewhere in the store and that they’re not going to be without hours.”

But Fefer ensures jobs won’t be impacted as Walmart locations go cashierless. Over the years, she says the retailer has heard concerns that self-checkouts will impact jobs. She notes, “that’s simply not the case.”

“The self-checkout area will be staffed by dedicated associates to help our customers and there will be no job loss as a result of this change. In fact, our Terrace store is hiring for more than 40 jobs including roles in omnichannel, as we’re launching online grocery at this store in the coming months.”