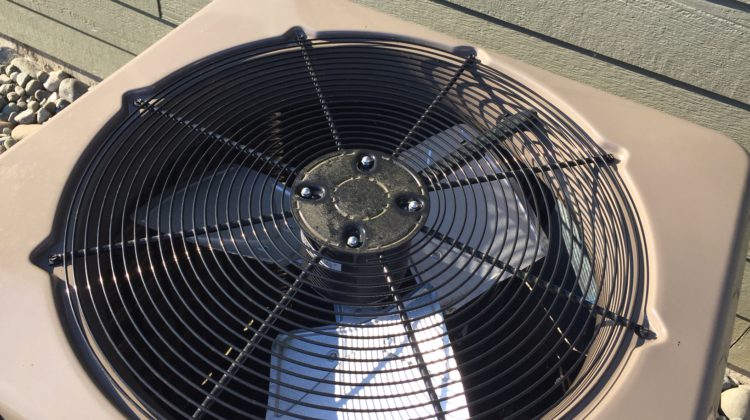 BC Hydro is reporting yet another new record for the highest hourly demand.

It happened on a sweltering Sunday night and broke the previous record set on Saturday.

BC Hydro is expecting a new record today, with the mercury expected to rise well into the upper-30s Celsius, and air conditioners cranked up across the province.

Over the past couple of days, BC Hydro has seen some localized outages on its system.

“BC Hydro appreciates that any outage can be concerning, but even more so in this extreme heat. Customers can be assured that crews are on standby and working as hard as they can to restore power quickly,” BC Hydro said in a release.

“However, the intense heat is adding to what is already an inherently dangerous job for crews. Crews have to follow extra safety protocols due to the heat, so power restoration is taking longer than normal.”

BC Hydro says it’s taking steps to help customers including canceling the majority of planned outages as well as suspending disconnections for non-payment.