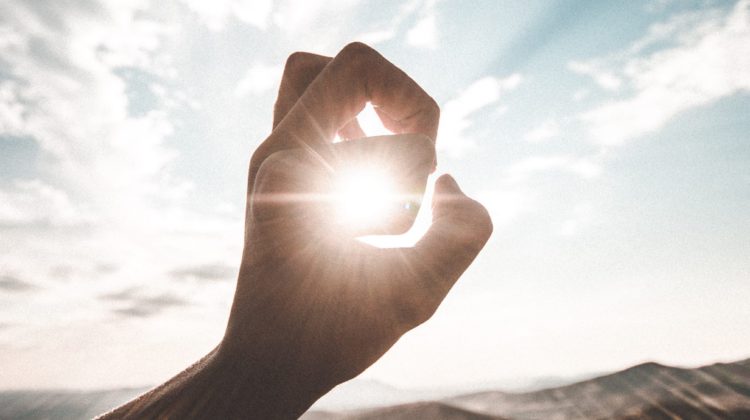 Hang in there is the message from weather forecasters as we experience one more day of the heatwave that has gripped Vancouver Island, the Sunshine Coast, and most of British Columbia.

Another day of scorching high temperatures is expected after what was a record-setting weekend.

You’ll start feeling some relief from the heat in a couple of days as cooler air moves in off the Pacific Ocean.

Environment Canada meteorologist Dave Wray says it will take a couple of days to really notice the difference, but this unprecedented heatwave is almost over.

Wray says the term “perfect storm” doesn’t fit exactly because it wasn’t a storm, “but all the meteorological conditions that could set up in such a way that would produce this kind of shattering record-breaking heat did just that.”

He says the good news is that starting Tuesday they’re expecting “a bit of a marine push to come up,” which he says will take a bit of time to arrive but should lower the temperature by about four degrees on Tuesday.

By mid-week, the temperatures are forecast to drop into the high 20s, before climbing to around 30 degrees on Friday.

Canada Post to Deliver a Green and Sustainable Operation